Second Generation Changes for the Explorer 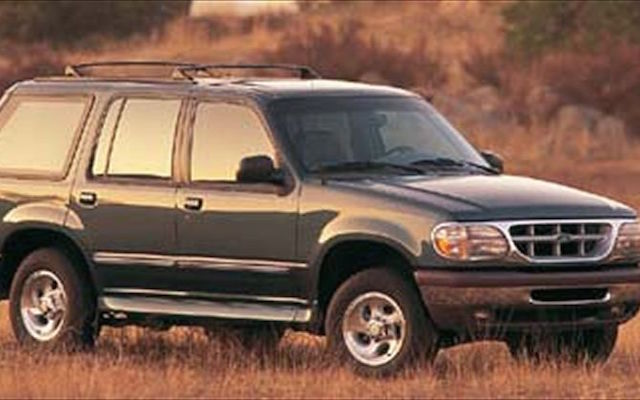 After very few changes in 1994, a revamped version was ready to take on 1995. As the Ford Explorer continued to rise in popularity, the body got a makeover that included a new grille, lights, a more downward sloping nose, and new front and back bumpers. It gained 4” in length but the rest of the dimensions remained as they were.

The 1995 Explorer was the first to have airbags on both the driver and passenger sides. Other interior changes came in the form of a new instrument panel, new seat trim, and the addition of headrests for the rear seats.

Ford gave the Explorer an all new Control Trac 4WD system that allowed drivers to use their 4WD automatically — it sent power the front tires if the rear wheels began to slip. Before this system, the 4WD on the Explorers could only be engaged on slippery surfaces and required to driver to put it 4WD first. A 4WD low option was still offered for serious off-road driving. The front suspension was upgraded to a more independent design that replaced the twin I-beam and twin traction beam designs of the previous generation.

Changes Throughout the Years 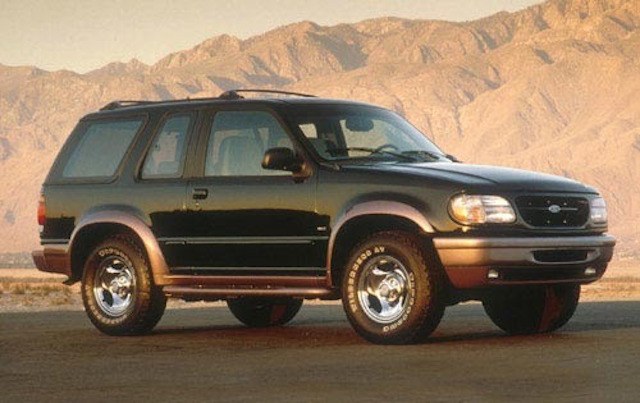 Starting only the second year of the generation, changes began. The most notable one for 1996 was the arrival of Ford’s 5.0L V8 under the hood of the Explorer. This engine powered the Explorer with 210 horsepower and gave the SUV a notable boost in performance. Towing capacity was increased to 6,500 pounds from a prior 5,000 pounds. The only downside was that the 5.0L was only available on the 4-door XLT models with 2WD. 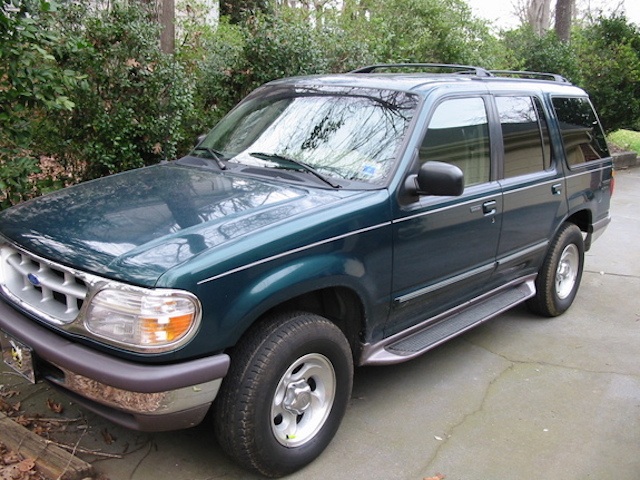 1997 was yet another big year for the Explorer. Upgrades included a new, powerful 4.0L V6 OHC engine that made 205 horsepower; backing it was a 5-speed automatic transmission. This brought the engine options up to three:

On the V8 Explorers, a full-time AWD system was available. This AWD differed from the Control Trac 4WD in that all wheels were powered equally, where the Control Trac offered much less power to the front wheels when engaged. 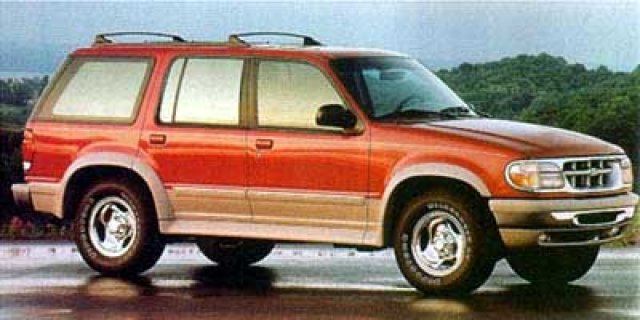 The Ford Explorer held on tight to the title of being America’s best selling SUV with nearly 3 million sold by 1998. The safety features were refined in ’98 with improved airbags and ABS; they also got a new SecuriLock anti-theft security system that came standard on all vehicles.

Two-door versions were now only available in a Sport trim and the XL was dropped. The four-door models were still offered in their respective XL, XLT, Eddie Bauer, and Limited trims.

The biggest 1998 physical marker were the new taillights and larger lift window. On the inside, drivers got to experience a new steering wheel with audio and climate controls if they bought the Limited trim models. Ford also debuted the new Mach audio system that included subwoofers. 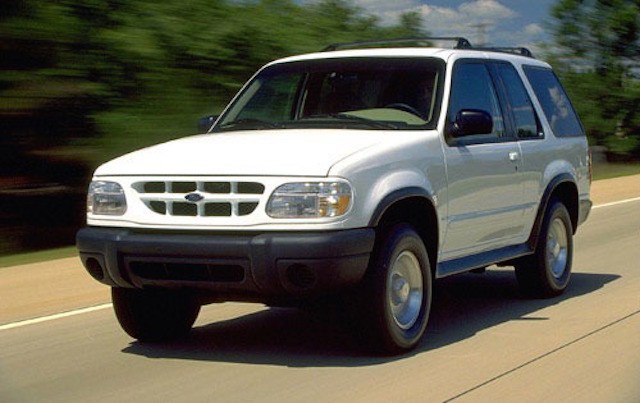 In 1999, safety was further enhanced with optional side impact airbags and a reverse sensing system that used sonar sensors to indicate proximity to an object behind the vehicle. This increased safety made parallel parking much easier! The looks got a slight upgrade as well with new fog lights, a new front bumper, and new body moldings. The Limited models got new wheels and imitation wood trim throughout the interior. A new XLS 4-door made its debut under the XLT and included power everything, A/C, and alloy wheels. The Sport packages got more aggressive lip moldings, side moldings, and better wheels and tires.

Even with the use of larger engines, the 1999 earned a low-emission vehicle (LEV) status, meaning it put off 40% less pollution than non-LEV passenger cars. 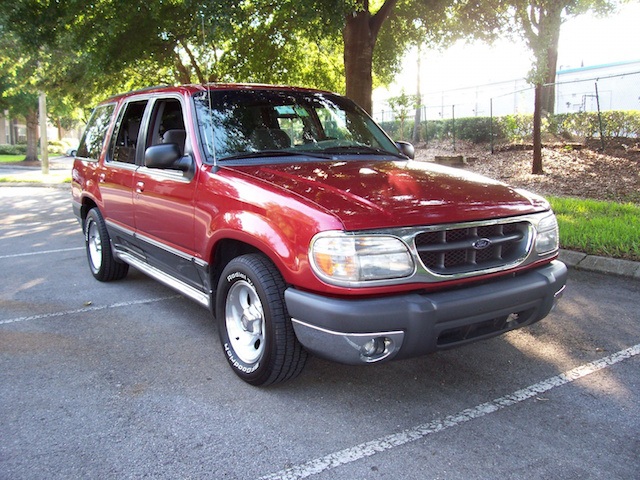 2000 wasn’t a huge year for the Explorer. The biggest change was the discontinuation of the XL trim from the offerings. 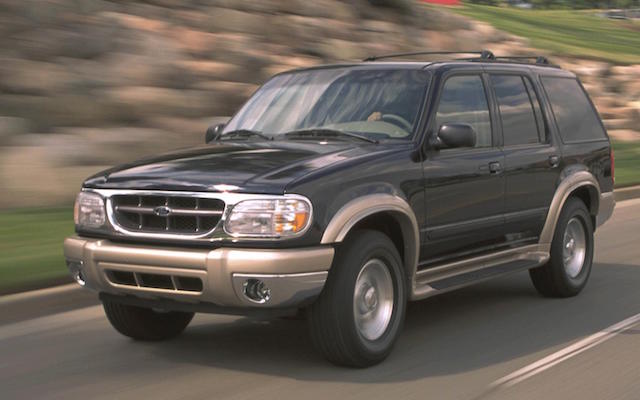 The 2001 models were a little mixed in changes. For the 4-door version, the 4.0L OHC V6 engine was now standard and the other options were dropped, as well as the five-speed manual transmission option. They also got child seat tether anchors in the second row.

As far as the 2-doors go, the Explorer Sport got a total facelift and moved further away in relation to the 4-doors.

So what changed in the third generation through the current Explorer? Find out in the last of our series on the history of the Ford Explorer!