A Brief History of the Ford Explorer: Part 3

In parts one and two of our history of the Ford Explorer, we took you through the first two extremely popular generations of the Ford Explorer. Introduced as a 1991 model, the Explorer took America by storm. Most of the years in the first two generations saw significant changes to cause a very rapid evolution of the Explorer. Now let’s talk about how it got through the third generation to the vehicle it is today. 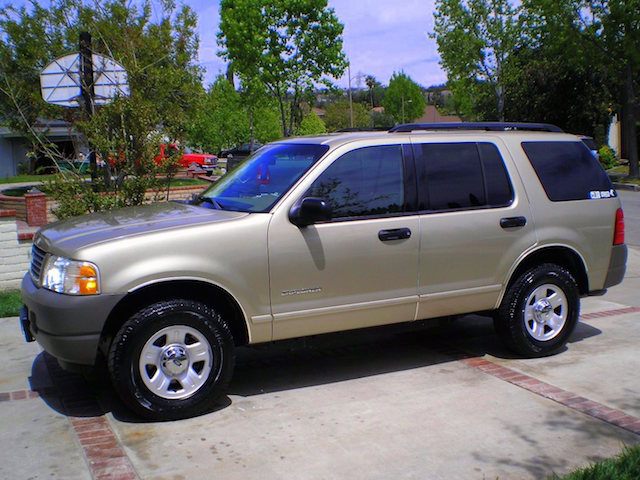 To kick off the third generation, the 4-door Explorer was completely redesigned for 2002, now looking nothing like the Ford Ranger and more like the Ford Expedition. The new design was even frequently mistaken for the second generation Expedition as they share many of the same characteristics — rounded wheels wells, larger tail lights, and a more rounded look overall.

The 4.0L SOHC 12-valve V6 from the previous generation carried over, but the 5.0L Windsor V8 was replaced by the 4.6L 16V SOHC V8. The Sport Trac package came with the 4.0L 12V SOHC V6 that carried a 205 horsepower rating. C3 automatics were standard on all models, but the 4-door versions were available with a manual transmission.

Ford gave the 4-door version a fully independent rear suspension, but not the 2-door models. This setup replaced the live axle rear suspension used in previous years. The independent suspension enabled each rear wheel to connect to the rear differential by the use of half-shaft axles. This suspension type offered better ride quality, improved handling, and more stability overall. The biggest reason for the switch to this suspension type was the infamous rollover accidents in nearly every brand SUV in prior years.

This suspension change wasn’t met with the best reception, however. Fans of live axle suspensions were unhappy at the lower load capabilities and loss of power delivery efficiency. This move wasn’t brand wide either - the trucks still carried the live axle, which seemed to agitate some drivers. There was also no evidence that the live axles were to blame for any rollovers — many feel the issue was linked to under inflated tires instead.

The 2-doors were previously redesigned in 2001, and now both versions looked similar once again. In 2003, the Sport was discontinued due to lack of popularity of the 2-door SUVs.

Unfortunately, the 3rd generation was revered as a failure on the market, being called the “Worst Vehicle on Record” by CarComplaints.com due to widespread transmission failure in 2002 models. By 2003, it was #6 in sales, and by 2005, it came in 18th place in sales. 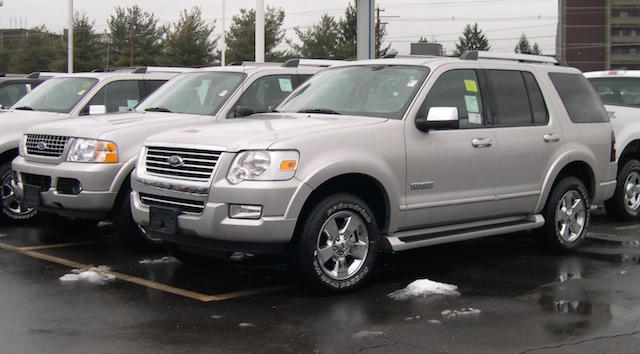 Rolling into this generation, the Explorer wasn’t doing so well. Ford decided to update for 2006 with a new frame, bigger size, stronger chassis, updated interior, redesigned rear suspension, and now power-folding third row seats. Additionally, electronic stability control and a tire pressure sensor monitoring system were added as standard equipment and power running boards were now an option. Ford switched to a one-piece rear door due to complaints about the prior design.

Despite prior year's issues, the Explorer was nominated for the North American Truck of the Year for the 2006 year model. 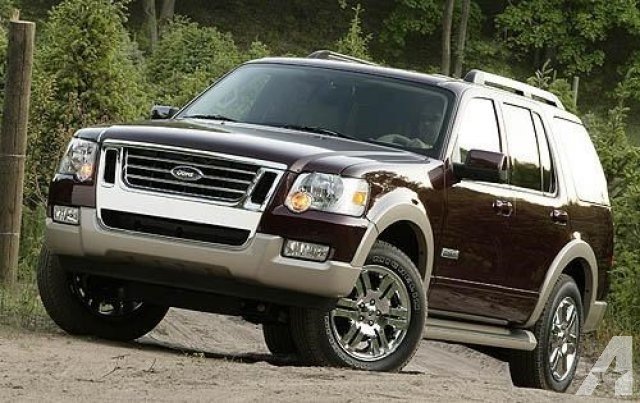 The 2007 model had a few minor changes such as the addition of AUX input, optional power running boards, heated front windshields, optional Ironman package, and the XLT had leather seats. 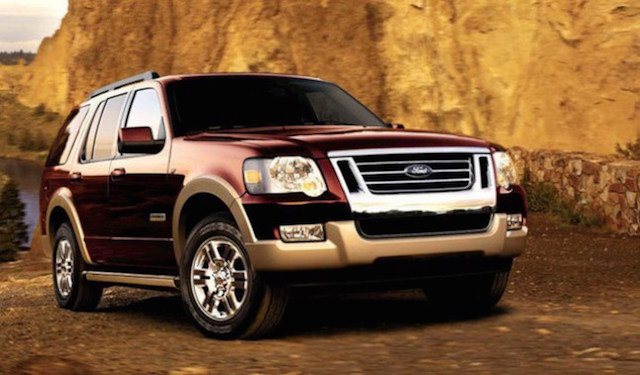 In 2008, Ford added side curtain airbags to all models and made a navigation with upgraded controls optional. Power running boards and the Ironman package saw their end. For 2009, the Explorer received a trailer sway control system as a standard feature, and the navigation was updated with traffic flow monitoring and gas prices from close stations. Ford’s MyKey became standard on all models in 2010. 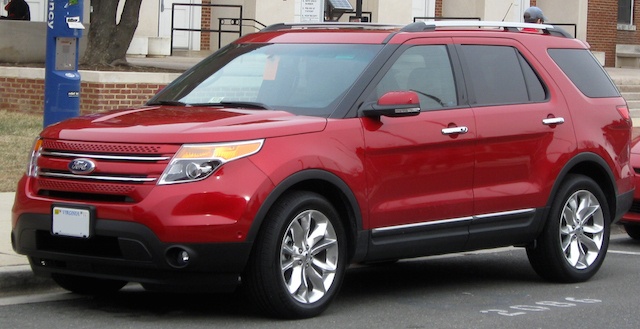 The fifth generation kicked off in 2011 based on a D4 platform and featuring blacked out A, B, and D pillars for a floating roof design. Its body was scuttled too with stepped headlights and new stepped taillights. The new grille was a three bar design with upper and lower perforated mesh.

The available AWD system in the Explorer is inspired by the the Land Rover and has a variable center multi-disc differential with computer controlled lock. Front and rear differentials are using 3.39:1 gearing and torque bias as much as 100% to either the front or rear wheels and the center multi-disc differential’s intelligence lock allows for a 50/50 torque split in off-road conditions. The power take off unit includes an HD cooling system so the 4WD system can supply non-stop torque delivery to all four wheels without overheating.

It would seem that the Explorer is back on top after a few stumbles in the 3rd generation. It took the 2011 North American Truck of the Year award, and the rear inflatable seat belts won the 2011 Best New Technology Award from the Automobile Journalist's Association of Canada. 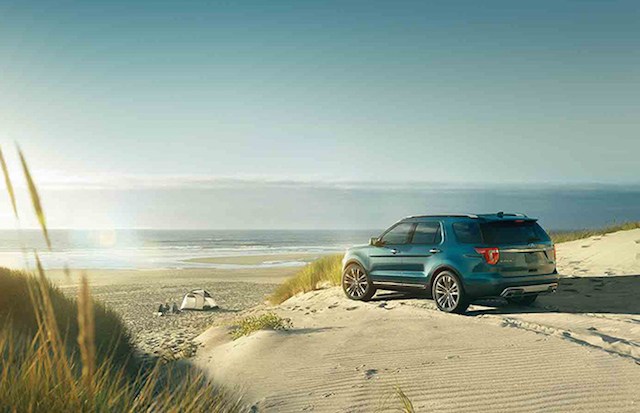 The 2016 year model was shown at the 2014 LA Auto Show with notable appearance changes, a new power train, new trim options, and more available features. If Ford continues with the Explorer’s redemption, it could very well climb to the top of the list in sales again soon!