The question on how to get better fuel economy in the summer, running the a/c or rolling the windows down, has been a hot topic. Finally, researchers have looked at the issue with two different size cars and have found an answer for everyone including F-150 owners. 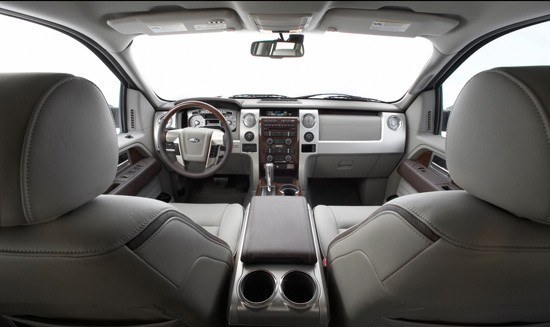 When it is hot, what is better windows down or a/c on? Researchers now have the answer.

Recently, a paper submitted to SAE.org from the Oak Ridge Laboratory researchers looked at the a/c vs. window down debate. Most every car guy knows this debate. Is it better to turn on the a/c and tax the engine or is it better to roll down the window? While there has been speculation and personal opinions on this matter, there hasn't been a lot of scientific research. Now, we finally know who is right. Sorta.

In order to determine what the best summer driving advice is researchers tested a 2009 Toyota Corolla and Ford Explorer. They used a "Burke Porter 300-hp (224-kW) two-wheel-drive dynamometer" inside a laboratory that is "climate-controlled, and the testing was done at 95°F (35°C)." Initially, they had wanted to do the testing outdoors, but "too much variation from such factors as humidity, wind direction, and grade (and the resulting transmission shifting activity) over the period of time necessary to provide enough data."

Researchers found that at 75mph there were differences in MPG. For example driving:

What does this mean? Ford F-series truck owners should drive with their windows down if they are trying to save gas. While Ford car owners like Mustang owners can use a combination of the two until 75mph when they should roll up the windows and turn on the a/c.

What do you think? Do these findings match what you thought?