If your Ford's electric windows aren't working - either not moving at all, or getting stuck - odds are good that something is broken. It could be the electric motor that turns the window regulator in your power windows, or perhaps some switch mechanism that's broken, damaged wiring, a blown fuse, etc. Here's how you go about diagnosing and fixing a power window that won't work. 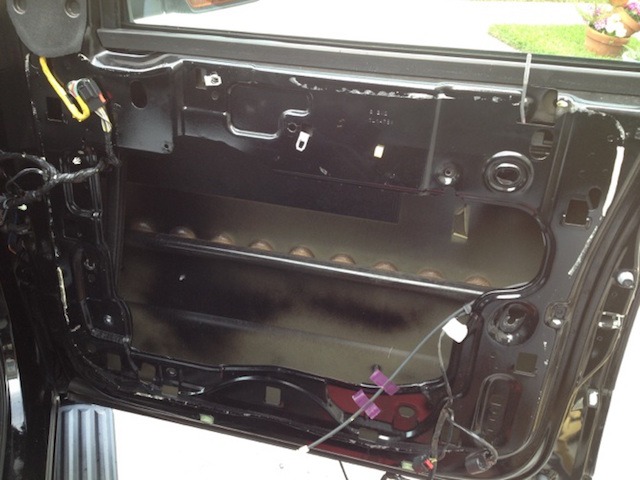 If you still cannot find the problem, then you may need to seek help from your local repair shop.