When you've been around as long as Ford has, shaking up the auto industry is to be expected. Still, part of the secret to Ford's longevity is that they've found ways to make things better, do things faster, and revolutionize. Here's a list of Ford's five biggest changes to the industry (as we see it). 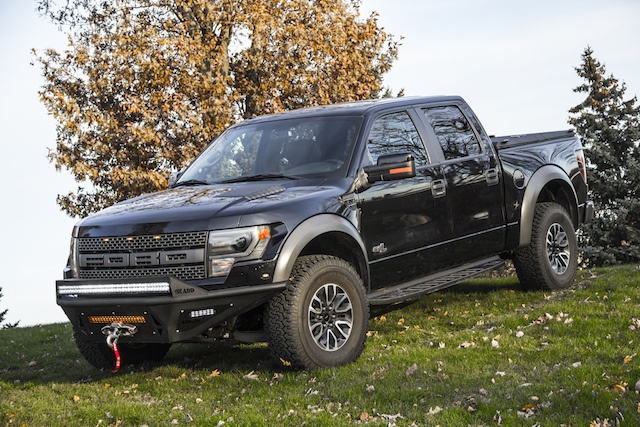 Let's start with one that's still fresh in everyone's mind.

On paper, the Ford Raptor shouldn't have worked. Consumers hadn't leapt at the chance to buy expensive off-road upgrade packages before the Raptor, as the perception was that a nicer truck could be made for less with after-market parts. Ford challenged that assumption, the timing of which was exceptionally poor. The Raptor was Ford's big reveal at SEMA 2008 - the same year the economy was down, gas prices were up, and the auto industry was in a downward spiral.

So when Ford introduced a large, expensive, off-road 4x4, the response should have been a light chuckle followed by an "oh my goodness, they're serious" type of reaction. Instead, Ford did the natural thing and entered the Raptor in the Baja 1000, where their bet would either be rewarded tenfold or they'd be forced to cash in their chips.

As they say, actions speak louder than words. The Raptor not only finished the race (an accomplishment in itself), it thrived. It soaked up bumps, kept up its speed, and never broke down in the unforgiving landscape. The result was better-than-average sales when it debuted in 2010, with rising sales numbers every year. 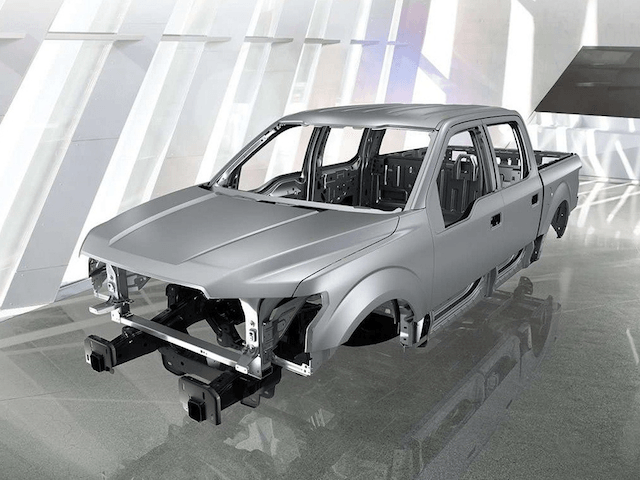 Speaking of the Ford F-150, Ford made a bold (and incredibly risky) decision to build their flagship product with an aluminum body in 2015. This was an industry altering move for three reasons:

While it can be argued that Ford got a little bit ahead of themselves with the aluminum bodied F-150 (other truck manufacturers achieved similar weight reductions with steel), there can be no argument about the boldness of Ford's move. They made a big, brawny truck with a material reserved for luxury cars. 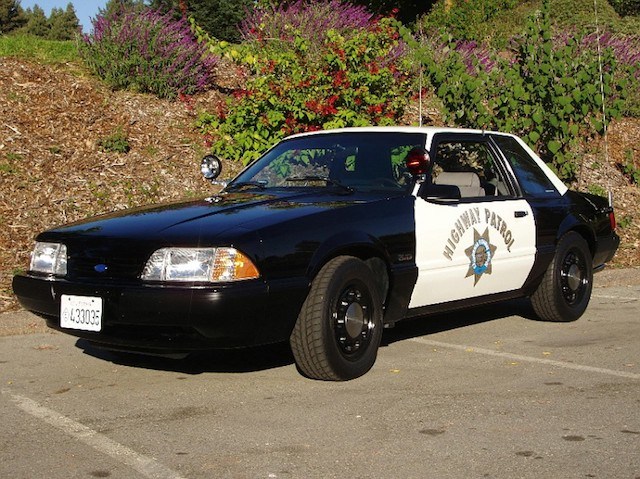 Ford didn't invent the police car - they just made them faster, sturdier, and more capable. No big deal.

Ford's first known police car, the Model T "Paddy Wagon," debuted in 1919. It didn't have any lights or extra heavy duty equipment, but it did set the stage for the police car revolution to come. Some ways Ford shook things up for the police force were:

Today, Ford's police force lineup features top-of-the-line models built for form, function, and utility. If you see one in your rear view mirror, we suggest you pull over. 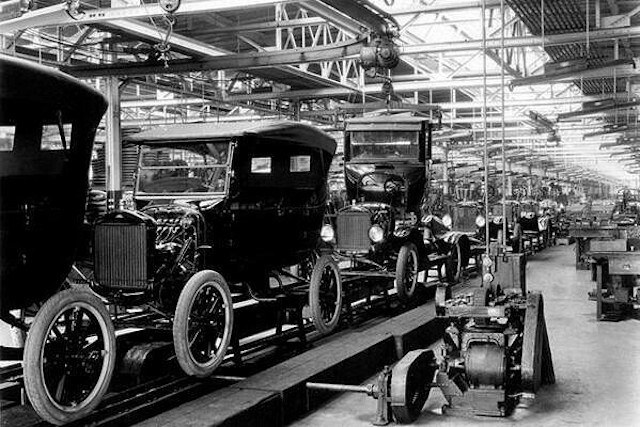 Before December 1, 1913, it took about 12 hours to assemble a Model T. Once Henry Ford's moving assembly line was installed, that time was cut to 2.5 hours. Not only was this revolutionary, but it allowed Ford to sell more cars, cut prices, and ultimately give everyday citizens the chance of automobile ownership. More than 100 years later, assembly lines are still used by everyone from the cereal industry to the shoe industry. This wasn't just a game changer for automakers - it changed manufacturing altogether. 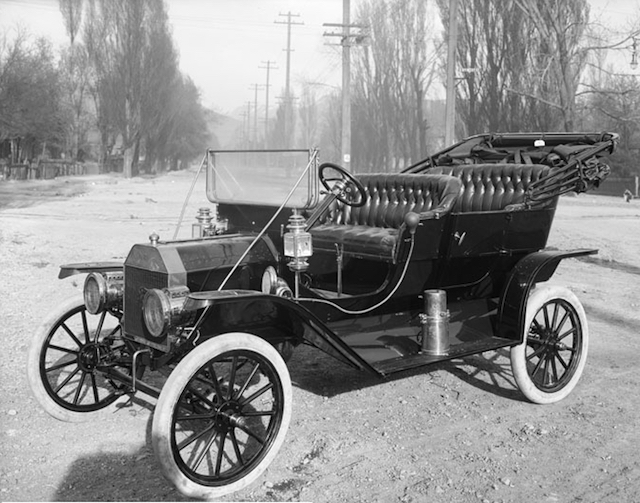 Number one is, of course, the Model T. But explaining the ways Ford's revolutionary vehicle changed the industry would take a whole book, not just a couple paragraphs. Regardless, here are some high-points:

At the end of the day, the Model T is simply the most influential car in the history of automobiles. It changed the way the world viewed, bought and built cars, and we can thank Ford for affordability across the industry today.