The 1971 Ford Model T was already charming when it rolled off the production line nearly fifty years ago, but a Canadian named Gerry Nimz took his Model T to a whole new level. 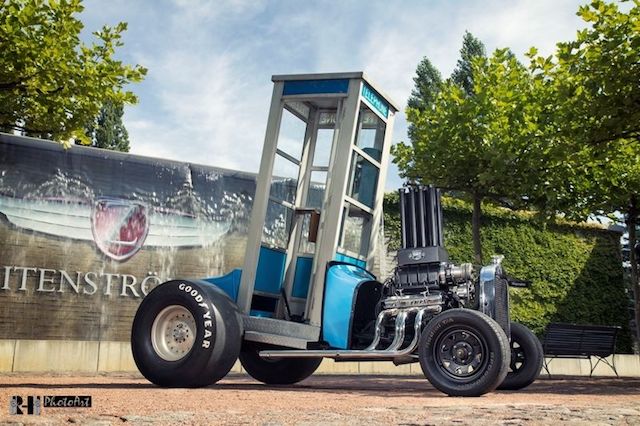 Yes, what you’re seeing is real. It’s a telephone booth on top of a ‘71 Model T. Nicknamed the “Telephone Rod”, it runs and operates as a fully functional vehicle. But is it street legal? Maybe in Germany, where it’s located right now, but we doubt it because the seller said that the car doesn’t come with a street license.

Gerry Nimz, the mastermind behind this build, was a well-known show car and movie car designer in the 70s and 80s. After he completed the build, he introduced the car to the public at the Canadian International Car Show in the late 70s.

The car immediately made headlines all around the world. Because of its immense popularity, the Telephone Rod landed a spot in many different exhibitions, fairs, and shows in Canada, Germany, and the United States. It was so admired that many different celebrities, including Mark Thatcher and Emerson Fittipaldi, posed for photographs with it. 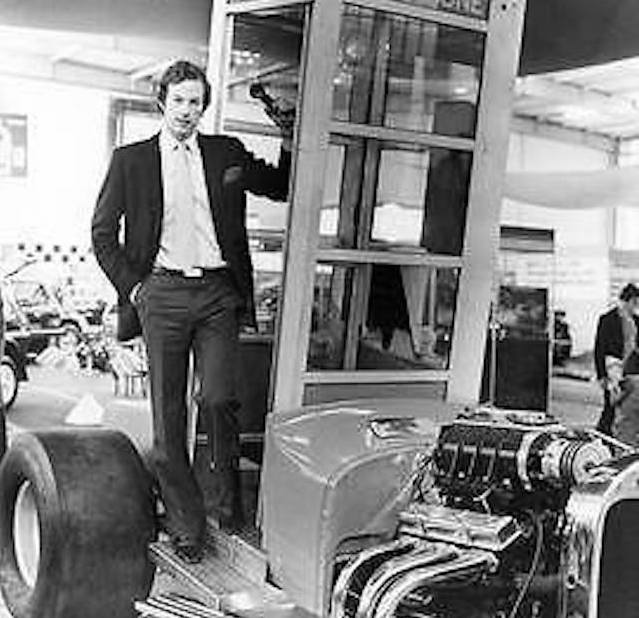 Mark Thatcher posing with the Telephone Rod in the 80s

Sometime in the mid-1980s, a private investor bought the Telephone Rod to add to his/her exclusive collection. S/he has recently passed away, so some cars in the collection, including this one, have become available for purchase to the public.

Right now, the Telephone Rod is listed on eBay for $128K.

What’s in the Cabin? 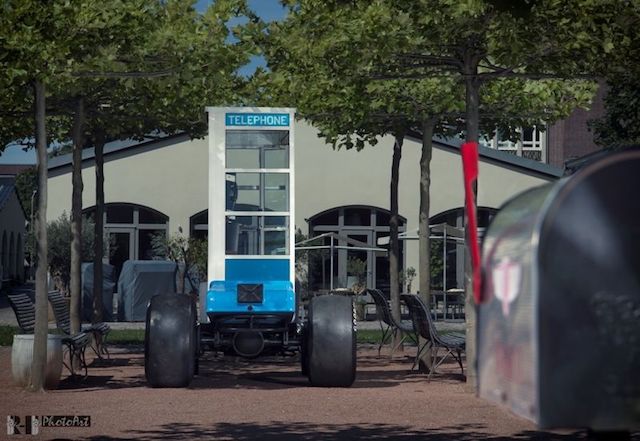 There aren’t any pictures of the phone booth – erm, the cabin – but the seller said that you’d find a bunch of unique things inside, such as:

The cabin itself is an original 70s-era Canadian Northern Electric phone booth.

What’s Under the Hood? 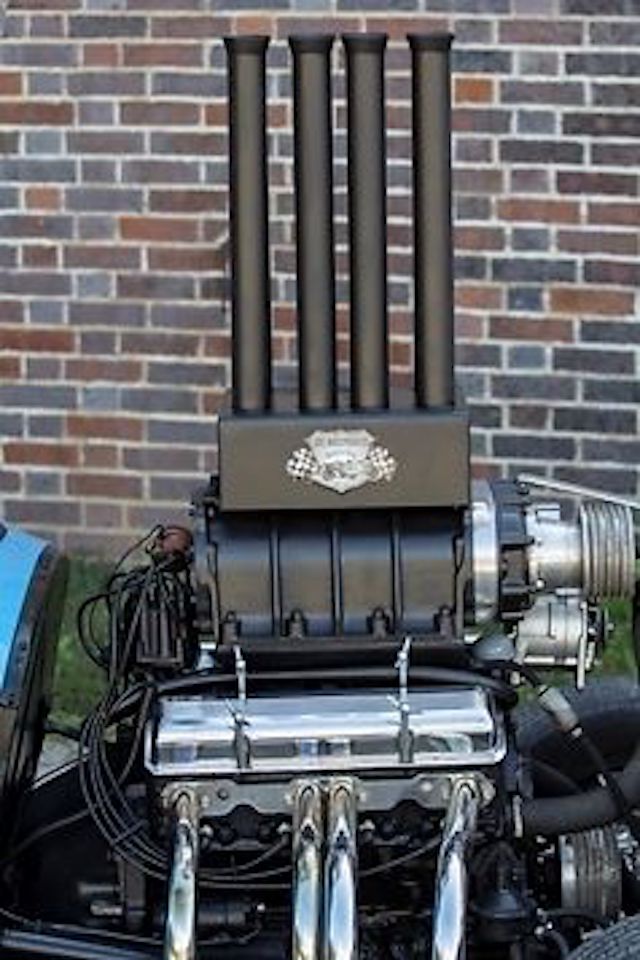 A bunch of working parts, apparently. The eBay seller specified that the transmission works and the Big Block engine “runs and makes a hell of a sound”. There’s also hydraulic steering and a hydraulic handbrake.

The seller says that this Model T is fully functional, but without a street license, you can only take it out on a spin around a parking lot or even on an off-road trail. From the looks of the tires on this car, you may be able to navigate an easy off-road trail with it. The height of the telephone booth, however, may be an issue if the trail has a lot of trees towering over it.

If you had the kind of money to spend on a weird and unique car, would you buy this one? Head over to our Facebook page and let us know!