All of the Ford action right now seems to be focused on the Mustang, Taurus, F-150 trucks and more modern vehicles in the lineup. These are exciting, there's no shame in getting a little geeked out about them -- but Ford has offered many other models over the years. Here's our pick of five lovable, but discontinued, Ford models that most people have already forgotten about. 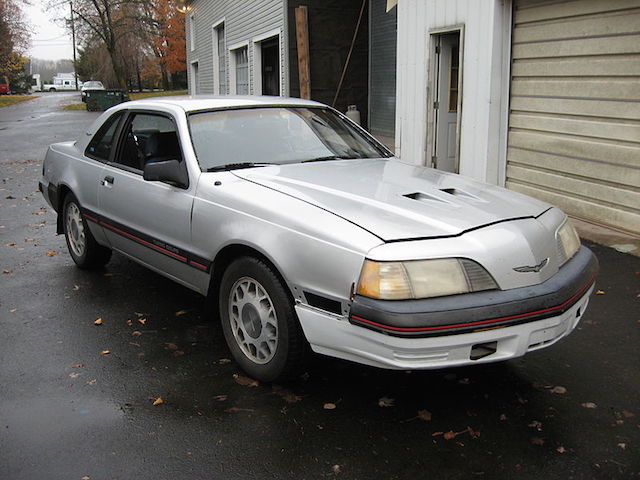 After struggling through the early part of the 80s, Ford introduced the Turbo Coupe beginning in 1983 as a performance oriented package. Based on the Fox body platform, Ford made a sleek body for this car using Japanese design cues. It went out with a bang as the 1987 model, the last of its production, was the highest performance setup. It got an intercooler that boosted horsepower to 190hp, and the engine was coupled with a five-speed transmission — making this a pretty swift car (for the time) that practically nobody remembers.

This is a performance car that doesn’t get the credit it deserves. The base Contour was a made to be a sporty sedan with a Euro car feel — the SVT took the model to the next level. Throughout the build are engine upgrades, sportier bodywork, SVT seats and trim, special white-face gauges, bigger wheels, high performance tires, better brakes, and a re-tuned suspension. 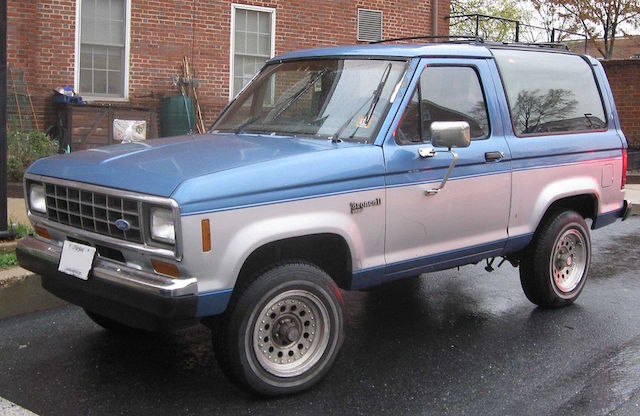 The Bronco II was a very early version of the compact SUV — a common platform in the modern market. This 4WD model used the Ranger platform and improved structural support. Owners found the Bronco II to be a more practical alternative to the massive SUVs, while still offering a decent amount of passenger and cargo room, plus a respectable towing/hauling capacity. Some have also found that they make for formidable off-road vehicles. 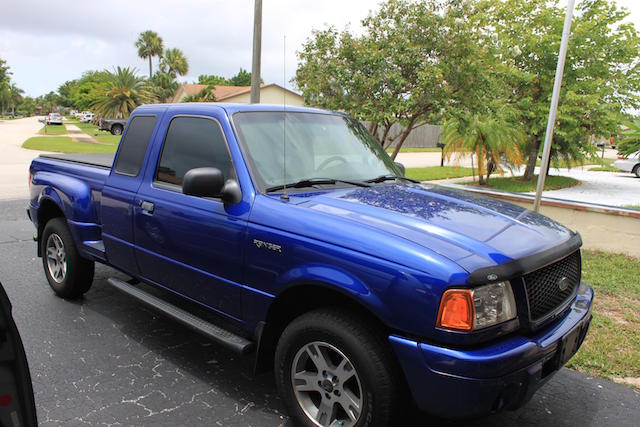 The Ranger Tremor was the first of the Tremor trim. It was an upgraded Ranger with alloy wheels, three unique paint options, white faced gauges, a 5-speed automatic, Vulcan V6, and 485 watt stereo. It wasn’t a full out performance vehicle, but it did okay as a sporty truck. 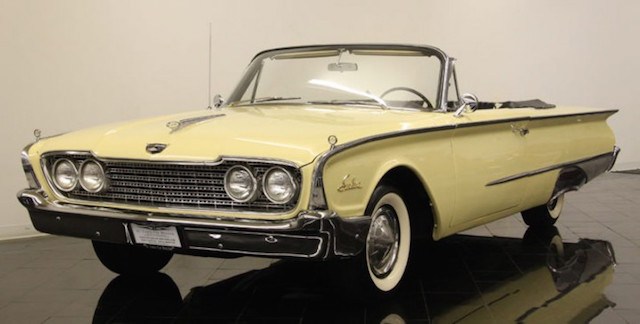 In the time of big cars, the Sunnier was probably the biggest. It was the widest Ford ever made, and likely the widest car ever sold in the United States. Additionally, the design was very striking and untraditional — for the time. It has improved aerodynamics, and coefficient drag was reduced a great deal. Most notable though is its massive size, making it a Ford model we’re shocked you forgot about!

Which one of these Ford models would you bring back?