You turn the key in your Ford, and you can hear is a rapid tapping noise. What could be wrong with your engine? If you've got an engine with pushrods, it's likely that one of your valve lifters has gone bad or is out of adjustment.

There are two basic types of valve lifters - mechanical and hydraulic. They can each cause a tapping sound when something is wrong, but the cause is different. A mechanical lifter can wear down, and end up out of adjustment. An adjustment can eliminate the noise. A hydraulic lifter works by using oil pressure to stay at the correct height. If it wears out, it can lose its ability to stay at the correct height. Hydraulic lifters need to be replaced when they go bad. The good news is that they are inexpensive.

If you're hearing a tapping sound, you may want to check and see if one of your valve lifters is causing the noise. We put together an easy-to-follow tutorial for you.

How Does A Valve Lifter Go Bad? 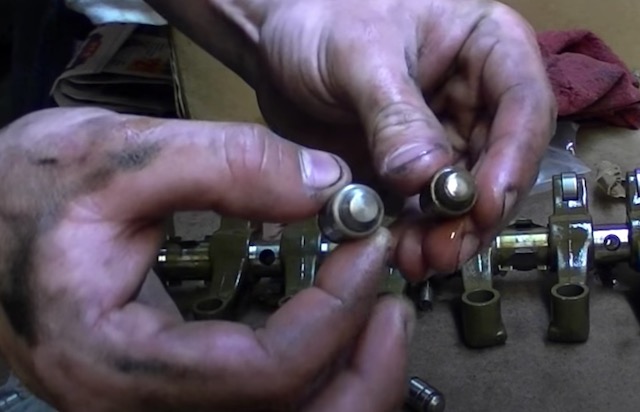 It can be hard to pinpoint how long a valve lifter should last. There are too many factors in play. Older or poorly-maintained engines have a higher risk of lifter failure, for example. Here are some of the most common causes of valve lifter failure:

How To Check Your Valve Lifters

The first thing you want to do is to listen for any clicking or clacking noises coming from the top of the engine. To do this:

Once you've determined that one or more of your valve lifters has failed, you want to make sure that it doesn't happen again. This means figuring out why your valve lifter(s) failed in the first place. Here are a few things you can do:

If you can't find any clear causes of valve lifter failure in your engine, it may just be normal wear and tear. This is more likely the older your engine is.

What Happens When You Don't Replace Your Valve Lifters?

A valve lifter may seem like a small part, but a worn out or out of adjustment lifter can cause significant damage in your engine. Related parts will wear out faster, for example. We're talking about parts inside the engine such as:

While you could take care of only the noisy valve lifter, it's still a good idea to replace or adjust all the valve lifters at once. 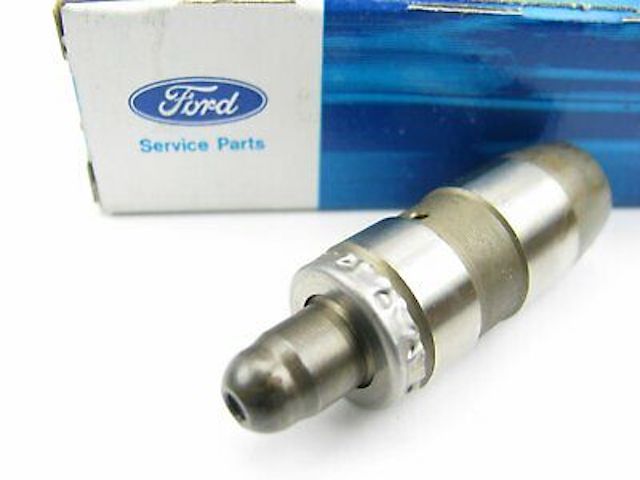 If you have hydraulic valve lifters, and you're comfortable replacing them, we have a couple of great resources for you:

Do you have any questions about diagnosing a bad valve lifter in your Ford? You're welcome to get in touch with us!