When one of your valve lifters goes bad, many things can go wrong. Your engine's performance will suffer, and related engine parts will wear out faster.

Once you confirm that one of your valve lifters is bad, you want to replace it right away. Doing so will restore your engine's performance and preserve the parts related to the valve lifters (lifters are also sometimes called valve lash adjusters).

If you're somewhat handy, you can replace the valve lifters right at home. It's not a complicated job as long as your engine doesn't have excessive oil buildup. We'll show you how to do this.

Why Replace All The Valve Lifters At Once? 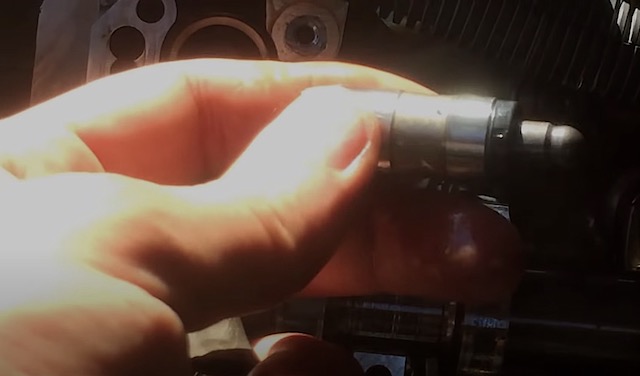 If your Ford is on the older side, chances are quite high that the rest of the lifters will go bad soon anyway. Replacing all the lifters at once will save you a lot of time and trouble. With a whole set of new valve lifters in your engine, you won't have to worry about lifter failure again for a long time.

Getting Ready For The Job

Before diving into your engine to replace the valve lifter(s), you need to prepare a bit. That involves the following tasks:

This is the first step you want to take. Obviously you can't complete the job without replacement parts. You can grab OEM replacement valve lifters either at a Ford dealership or online.

If you're looking to save a few bucks, you may want to check out the genuine OEM valve lifters we have in stock. It's pretty hard to beat our prices. It's because our OEM valve lifters are available at wholesale pricing.

After you get the new valve lifters, remember to prime them by soaking them in fresh motor oil before installing them.

2. Gathering Together All The Necessary Tools

If you want the replacement job to go smoothly, make sure you have all these tools on hand: 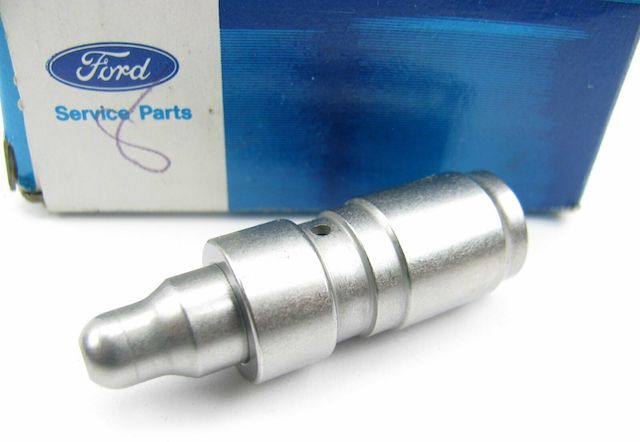 Before we start, we wanted to mention that this is a general overview of the replacement process for the 4.6 and 5.4 V8. If you need more guidance, you can find a model-specific tutorial. There's a great video here for the 4.6L and 5.4L V8.

And you're all set! Got any questions about the replacement process? We're here for you! Just call us, email us, or reach out to us via our contact form.