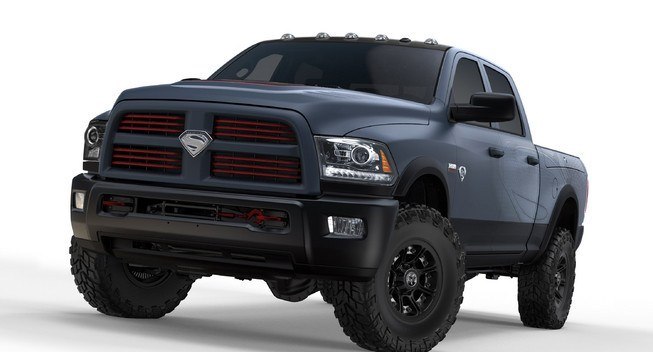 On a little farm somewhere in the middle of Kansas, John and Martha Kent are rolling in their graves.

As you may or may not have heard, superhero alter ego Clark Kent drives a Ram in his latest Hollywood movie. While the movie had a record-breaking weekend, Ford truck owners can only guffaw. To Ford guys like Clark's dad - farmer John Kent - trucks are for doing real work, not for glamorous commuting on stitched leather seats while sipping a latte. 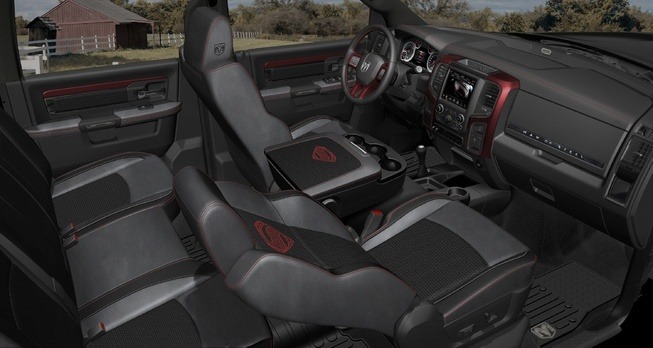 Would a farmer's son drive a truck with exquisite embroidered leather seats? Nope.

Chrysler is at the back of the sales pack, and this kind of "let's get a movie superhero to drive our truck" product placement is how Madison Avenue reaches untapped markets. It undeniably works for phones and burgers, and there's an argument to be made that Chevy's placement of the Camaro in the Transformers movie series was a masterstroke.

Still, what's the logic hear? A special-edition pickup for comics nerds? If you're a fan of Superman, you have to question the logic of Clark Kent driving a truck with a big red S on the grill while trying to hide the fact that he's Superman.

To my eyes, this package is Jeep's "Call of Duty" package concept gone wrong. While "Call of Duty" video game fans can see the value in a rugged-ized Wrangler that just so happens to look like a tough military vehicle, it says here that 3/4 and 1 ton truck buyers aren't going to see much point in pretending to be Superman. 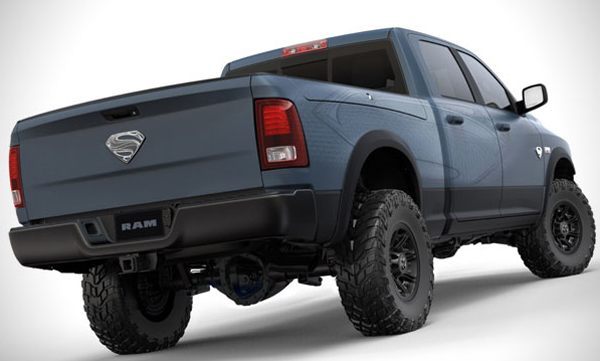 Do you need a big S to tell the world you're cool?

By the way, if you don't drive a "superman" Ram, does that mean you're not tough? Cause' miners, cowboys, farmers and construction hands drive Fords. Fords are not for fantasy heroes in stretchy yoga pants. Fords are for real tough guys, out there every day in the heat, the snow and the mud. These are the mild-mannered guys that don't need a fancy truck package to tell the world they're "cool."