We've all (hopefully) seen Jurassic Park. The actor's performances are decent and the T-Rex wreaks havoc like no other, but it's the raptors that steal the show. They're sly, sneaky, subtle, and a few other words that start with s. Regardless how you view the velociraptor, there's no denying their cult status has elevated them to coolest dino of our generation.

Then there's the Ford Raptor, which isn't a dinosaur at all. In fact, it's rather new to the world, having debuted less than a decade ago in the 2008 Baja 1000. It doesn't have teeth, 5 inch claws, or impressive movie credits to its name, but it is better than the dinosaur version. Here are 10 reasons why:

Perhaps the greatest thing about a Ford Raptor compared to the dinosaur version is that it won't eat you. No sharp teeth or killer hunting instincts. Instead, the Ford Raptor's custom BFGoodrich K02 tires eat up the ground.

2. It Will Take You Places

Even if velociraptors weren't extinct, would you grab one and mount it with a saddle? I don't think so. The Ford Raptor, on the other hand, has the on and off road capabilities to take you just about anywhere, as well as an optional carbon fiber interior that's tough as a raptor glare. 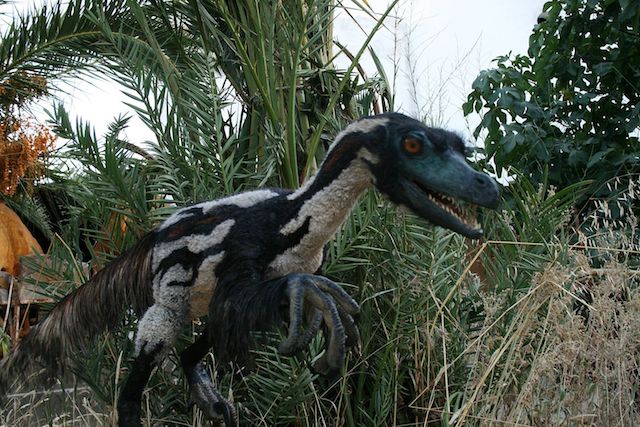 The velociraptor disappeared some 65 million years ago at the tail end of the Cretaceous Period. The second generation Ford Raptor just got underway, and strong sales indicate it'll be a long time before this legendary 4x4 goes extinct.

4. It Doesn't Require Meat For Fuel 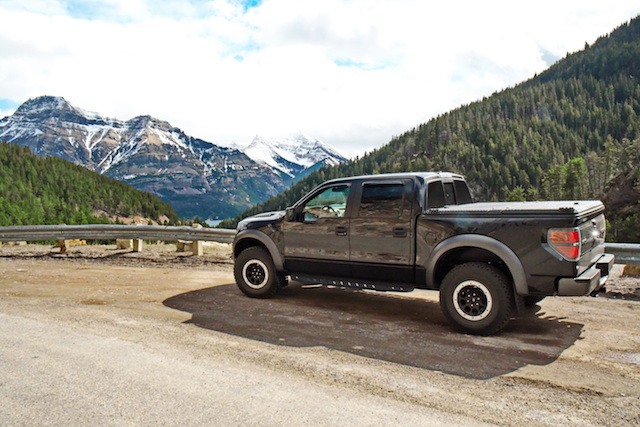 This is a small one, but thank goodness we don't have to shove raw meat in the tank of the Ford Raptor to keep it going. Just good old fashioned gasoline.

The kitchen scene in the original Jurassic Park is nothing short of classic. The close up of the raptor's eyes combined with its low-pitched growl is terrifying to say the least.

Then there's the SVT's twin-turbo, intercooled DOHC 3.5L EcoBoost engine with a 10-speed automatic transmission. It's more of a hum than a growl, but it's powerful and gentle at the same time.

It's estimated that velociraptors could reach speeds of up to 40 mph. The Ford Raptor? 100 mph, with a 6.1 second 0-60 time and a 14 second quarter mile. Beat that, ancient lizard.

7. It Does Not Require Scientific Manipulation of Genetic Code to Recreate

Dr. Henry Wu, the lead scientist at Jurassic Park, used frog DNA to fill in the gaps left in dinosaur DNA to create the monsters we see on the big screen. At the time (in a fictional 1993), this was a major scientific feat. And in the real world (a modern 2017), an actual recreation of a dinosaur would take countless minds and dollars to make it happen.

The Ford Raptor, on the other hand, doesn't require frog DNA, or any other DNA for that matter. Though Jurassic Park had the top scientific minds, Ford has the top engineering minds to create their Raptor.

And unlike the clawed version, the 4x4 version actually exists.

Velociraptors learned how to open doors due to their superior intelligence, allowing their killer instincts to wreak havoc. Even if a Ford Raptor wanted to get to you, it wouldn't be able to open its own door, much less any other. 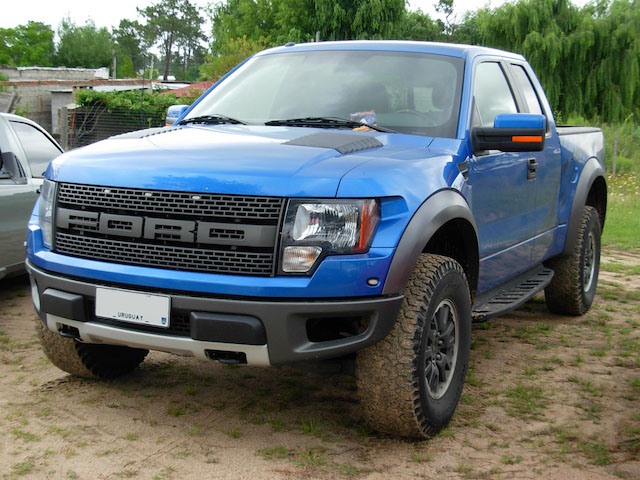 Velociraptor: Scaly, cat-like eyes, snake-like tongue, and a 5 inch toe claw that could cut your stomach in half.

Even after traipsing through the dessert or some other treacherous terrain, the Ford Raptor, at worst, would smell like sullen earth.

Though nobody actually knows what a velociraptor smells like, but we guess it wouldn't be very good considering their raw meat diet and 24 hour outdoor living.