When the Ford Atlas concept debuted at Joe Louis Arena in Detroit during the 2013 International Auto Show, the truck world was put on notice - Ford is changing how we view, buy/sell and drive trucks. Now, Ford has released captivating illustrations showing the thoughts behind the concept. 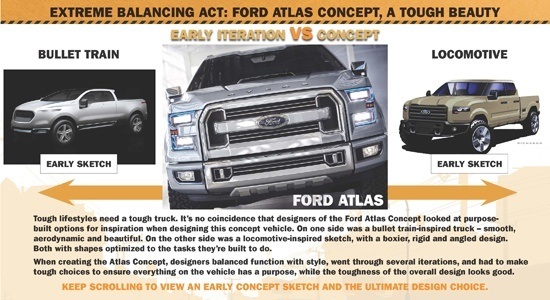 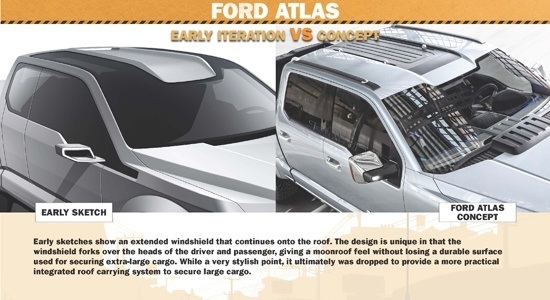 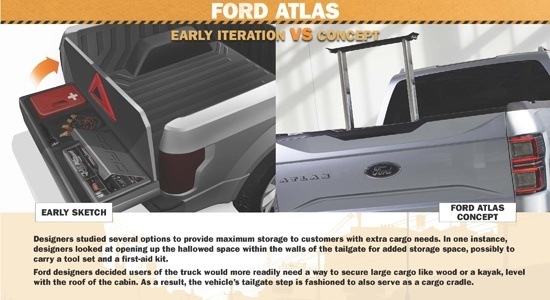 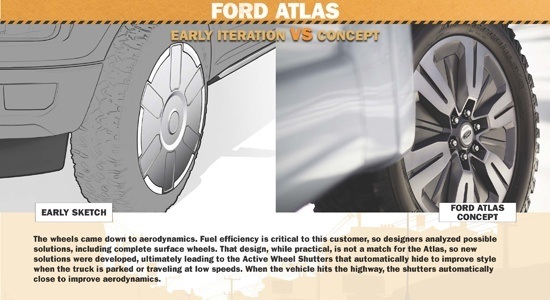 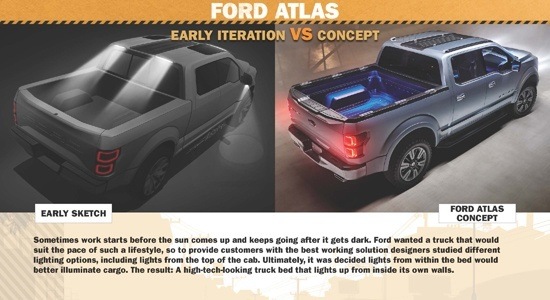 What do you think? Do these illustrations give you a better idea of how much time and effort goes into creating a concept?