There are many ways to customize your F150 to make it your own. But, what about an extreme makeover like creating a King Ranch edition with a Raptor suspension? It is possible, check out this very cool and custom conversion. 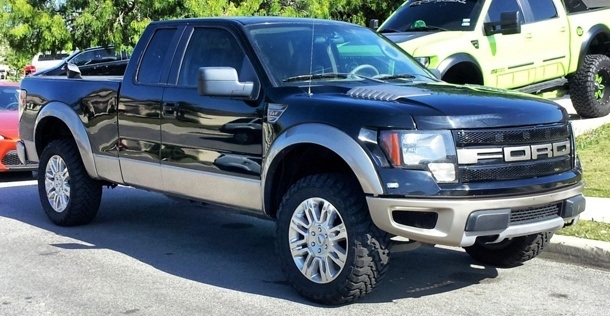 This is custom F150 King Ranch Raptor is really a base F-150 with all new seats, exterior panels and new shocks.

Over on the F150Forum.com, you will find member MikeGManG who modified a F150 into a King Ranch styled F150 Raptor like truck. Beware of doing this on your own though, he is a paint and body man by trade. This truck was a special order for a customer for daily driving.

He bought a 2005 F150 ext cab with just 67k miles on it with the intent of doing the full King Ranch Raptor conversion, without the long travel. Although, this conversion didn't included any modifying of the engine either since it will be a daily driver, it is still an awesome build. 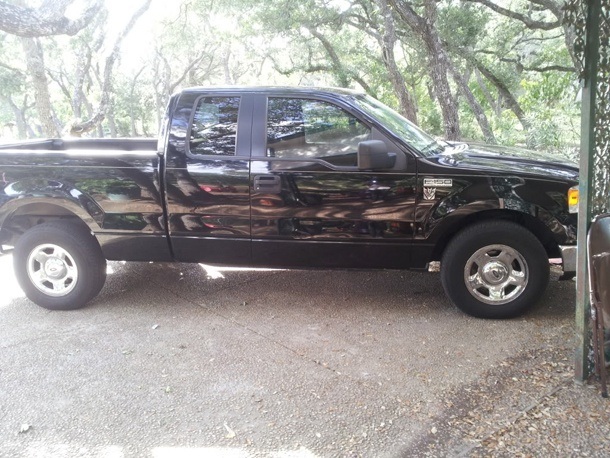 The truck prior to the work. 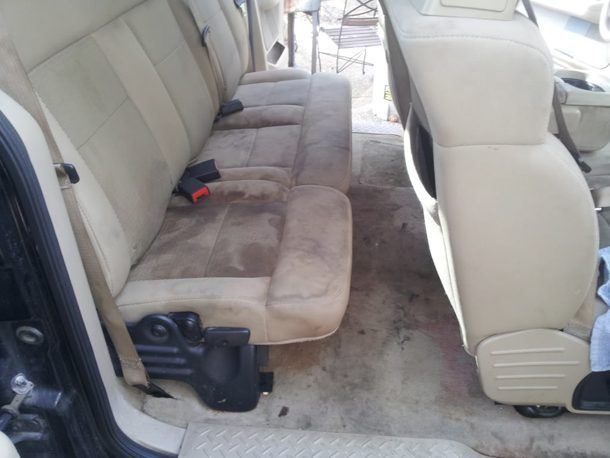 What was involved in the conversion: 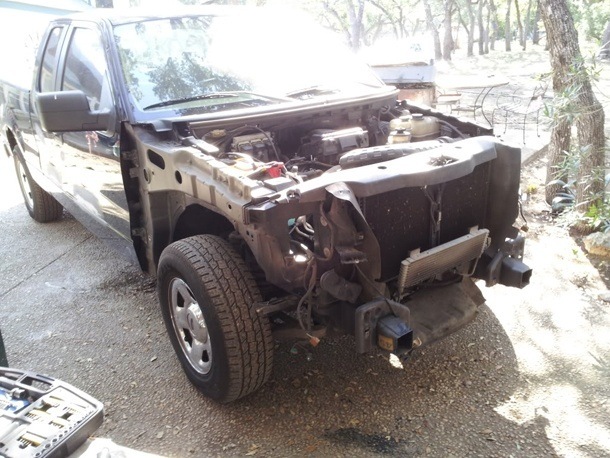 The front of the truck without the body. 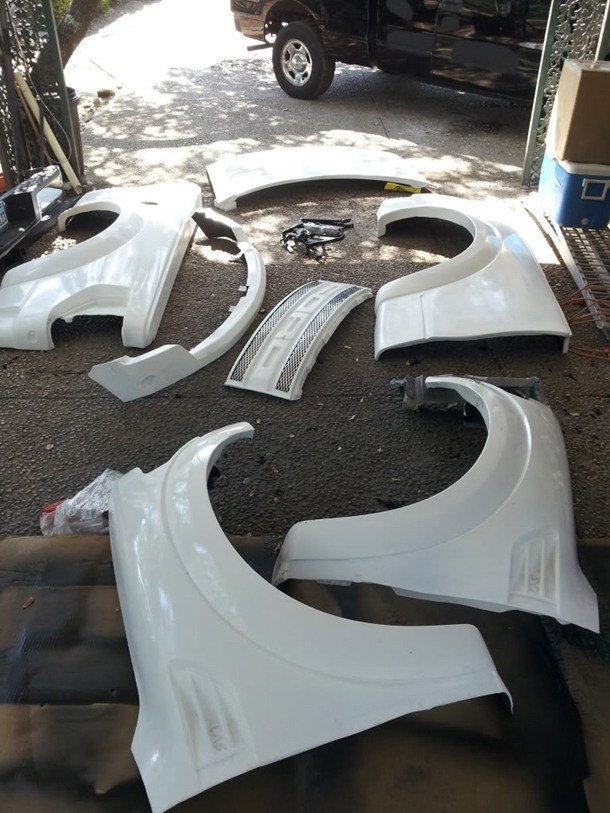 The selection of body parts that was added to the truck. 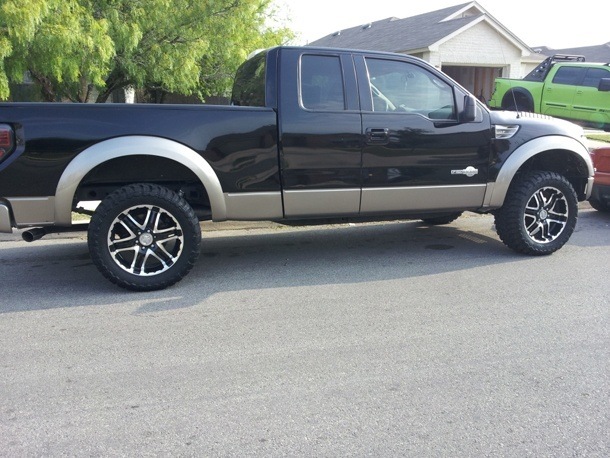 The look after the new pieces were installed and repainted.

How much did it cost? 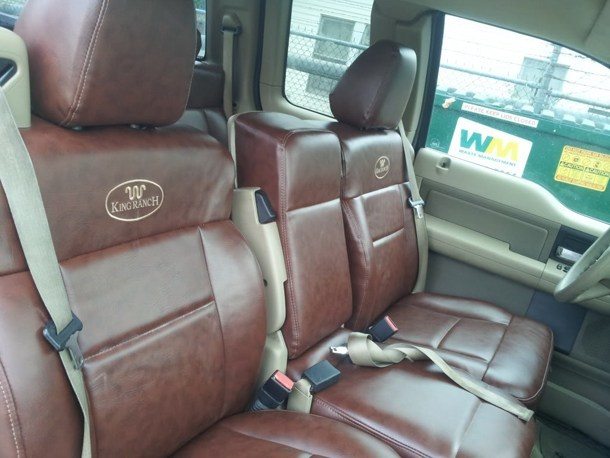 The new seats with new leather. 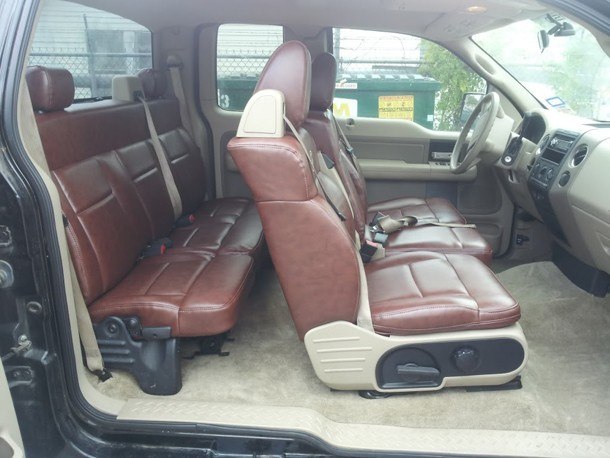 Another look at the custom seats. 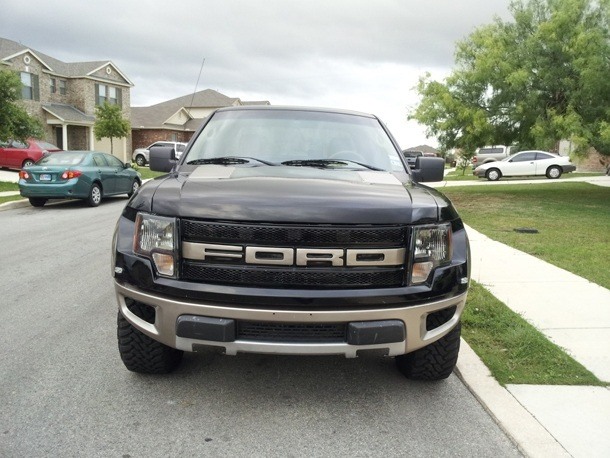 Quite a different look on the front.

What do you think? A cool build or a waste of time?