The Ford 351 Cleveland and the Ford 3.5L EcoBoost are two engines, generations apart, that may have a lot in common. Obviously one is a V8 and the other is a V6, but ideologically for Ford they both served a similar purpose. Both engines were versatile power plants that were offered across Ford's line-up; both were meant to propel Ford through changing times in the auto industry. Here's a look at the story behind each engine, and the links between them. 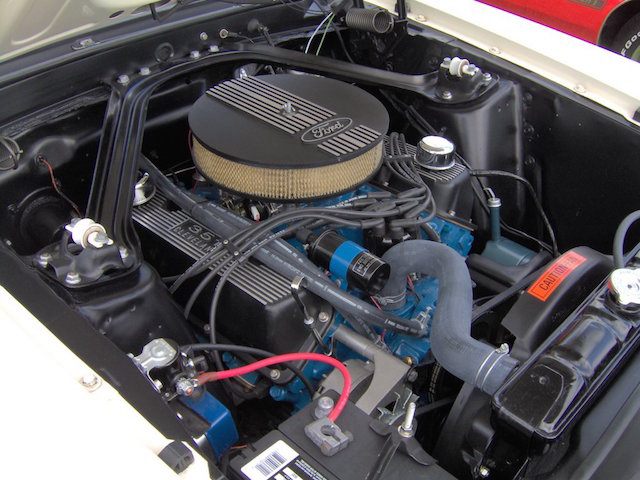 A Brief History of the 351 Cleveland

The 351 Cleveland came about in 1969. Ford decided to move some of their 351 V8 Engine production to their Cleveland production plant. They also decided to make some improvements to the engine’s design which improved its fuel efficiency, performance and reliability.

One of Ford’s main goals with the 351 Cleveland was to increase the fuel efficiency across their lineup. The 351 Cleveland quickly developed a reputation as an extremely solid power plant. While offering great power and torque characteristics, it was also more fuel efficient than many engines that were even 2/3 its size.

Ford utilized the 351 Cleveland throughout their model range, with a 2V and 4V version of the motor. The 2V had a two barrel carburetor and the 4V had a four barrel carburetor. The 2V was a solid workhorse of an engine with loads of low-end torque. It was used for the everyday pedestrian applications like passenger cars. The 4V was marketed as a high performance engine, and it delivered some solid horsepower at the top end. Notable applications of the 351C-4V were in the Ford Torino, Ford Mustang and Mercury Cougar. 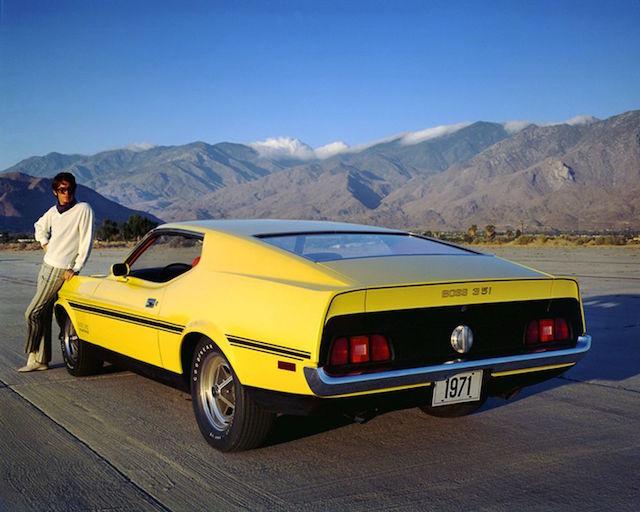 The epitome of the 351 Cleveland came in the form of the 1971 Ford Mustang Boss 351. It used the sought-after R-Code version of the 351C that produced a mighty 330 horsepower.

Things all went down hill after 1971, though. The world was changing and the death of the American Muscle Car was fast approaching. In 1972 Ford started lowering the compression ratios of the 351 Cleveland. It kept getting worse and worse as emissions regulations got tighter. Then, the 351 Cleveland production ended in 1974. 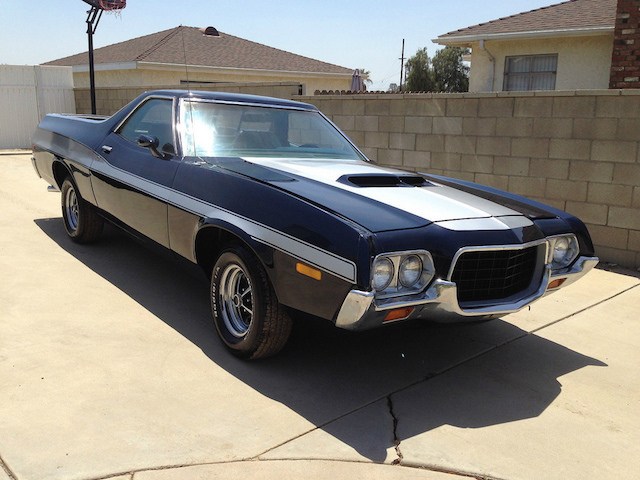 The 351C made it's way into numerous vehicles, including the Ranchero. Photo Credit: Nickmix01

A Brief History of the 3.5 EcoBoost 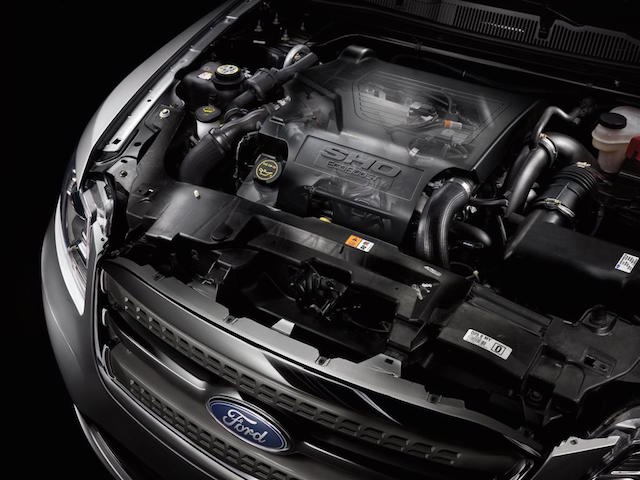 In 2007 Ford teased the world with an awesome Lincoln concept car called the MKR, which, sadly, never saw the light of day. The buzz at the time was its power plant, a twin turbocharged 3.5L V6, which very much has seen the light of day. Ford branded all of their turbocharged models “EcoBoost” and now offers them in most of the cars they make.

The first production model to utilize the EcoBoost V6 was the Lincoln MKT. It was quickly followed by the Ford Taurus SHO, the Ford F-150, the Ford Explorer, and both of Ford’s new Police Interceptor models. 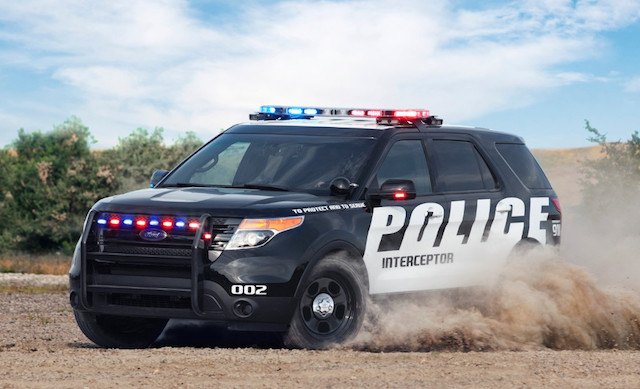 The EcoBoost V6 seems to be taking over the higher end of the Ford lineup. As of the 2015 Detroit International Auto Show, the new Ford F-150 Raptor as well as the new Ford GT supercar are both 3.5L EcoBoost equipped. In the GT, Ford says the V6 EcoBoost produces “at least” 600hp!

So the EcoBoost V6 is proving itself extremely useful throughout most of the Ford model range. And it only seems they will continue to find more uses for it in the future.

Both the 351 Cleveland and the 3.5L EcoBoost came about when the auto industry was demanding increases in efficiency and better emissions. Both were intended to fit into the changing world around them.

The 351 Cleveland was an unbelievably solid power plant, but it came about right as the wind was being taken out of the sails of the American auto industry as a whole. The 351 Cleveland perished at the onset of what many refer to as the dark ages for American cars, and thank goodness. It succeeded in raising the standards of fuel efficiency and performance across the Ford lineup, and then took its leave before the industry really plummeted.

The Cleveland engine plant serves as the biggest connection between the EcoBoost and the 351, having produced both engines in it's history.

The EcoBoost lineup comes at a time when improved emissions and fuel efficiency are being more positively embraced by the American auto industry. Relative horsepower and fuel efficiency numbers are through the roof. The catalytic converter has long been perfected. And widespread use of turbocharging is allowing the use of smaller engines in all automotive applications.

Many old-school Ford enthusiasts hate the idea of a Turbo V6 replacing their beloved V8s. However, the horsepower and fuel economy numbers are very hard to argue with, so EcoBoost is the way of the future for Ford, but at the same time we will be watching the value of the old 351 Cleveland go sky high.