Move over, Mustangs and GTs. Ford’s got other fast cars, too! They might not look fast, but don't be fooled. With the right service, tires, and parts, these Ford sleepers could give the Mustang a run for its money on the drag strip:

This car may look like something Grandma drove in the 80s, but it’s got a hidden superpower: a 140 cubic-inch, 2.3L turbo inline-four motor. You may scoff and say, “that’s it?” but keep in mind that the Mustang ran on the exact same engine during this time.

The Futura (and the Mustang) produced 120 horsepower, which was a lot in 1980. While the 1980 Futura was a rightfully admired sleeper back in the day, you’d need to modify one to earn some respect on the drag strip today. 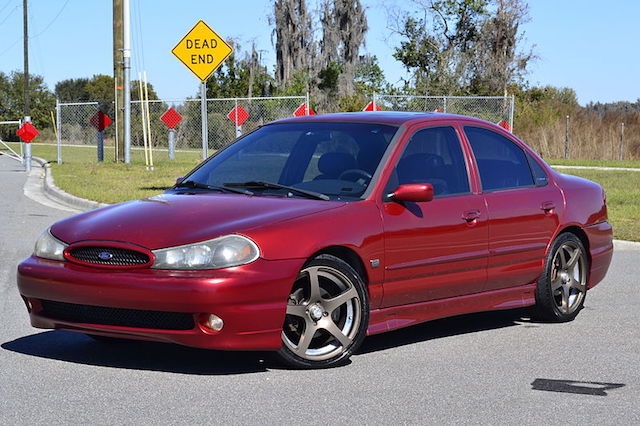 This is no ordinary sedan. Ford's SVT Contours produced between 1998 and 2000 are much faster than they look. The V6 engine found in these Contours packs 195 horsepower and 165 lbs-ft of torque and can go 0 to 60 mph in under 8 seconds. These sleepers also come equipped with unique pistons, Extrude Hone Powerflow technology, and performance tires.

Best described as Ford’s forgotten performance car, the SVT Contour was discontinued in 2000. Read more about this Ford sleeper here. 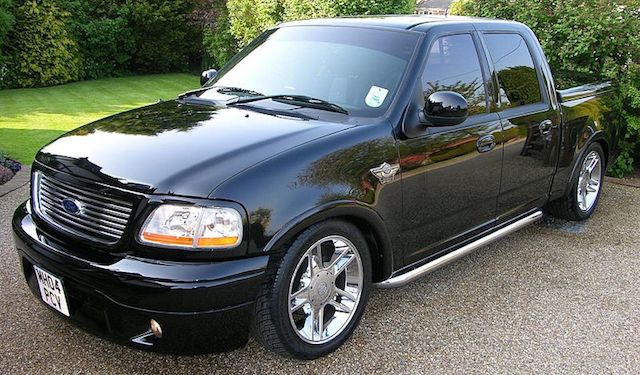 Anything with the Harley-Davidson brand attached to it has to be fast, but no one would expect this F-150 to conquer the drag strip. This truck was produced 15 years ago, but it still drop jaws with 340 horsepower and 425 lbs-ft of torque. It’s no surprise, since Harley-Davidson worked closely with Ford to design this lightning fast sleeper.

So why is this certain trim faster than the other F-150s during its time? Well, for starters, it’s Harley-Davidson. Secondly, it’s powered by a supercharged and intercooled Triton 5.4L V8 motor, which is something you’d usually find in a SuperDuty pickup. 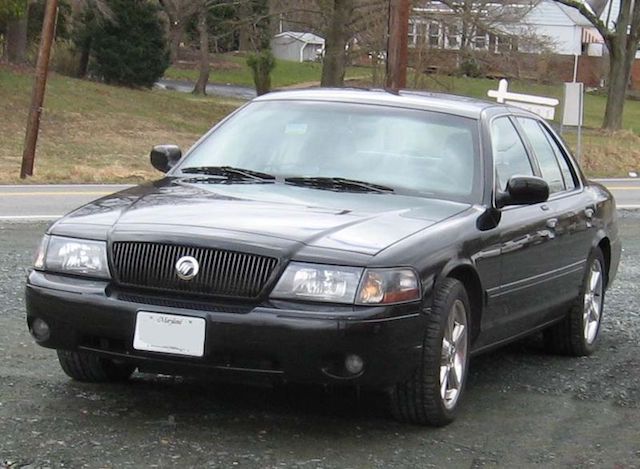 For a lot of people, the Mercury Marauder comes to mind when they think of sleepers. This high-performance sedan is as unassuming as they come. It’s the type of car that would be laughed at when brought to the drag strip, but its 302hp V8 motor would immediately shut everyone up when sprung into action.

Unfortunately, the great engine, which was borrowed from the Mustang Mach 1, didn’t help boost the Marauder’s sales. Because Ford sold only 11,000 units in 2003 and 2004, they discontinued the Marauder. Today, you can spot one in the form of a taxicab, police car, or retiree’s grocery getter. 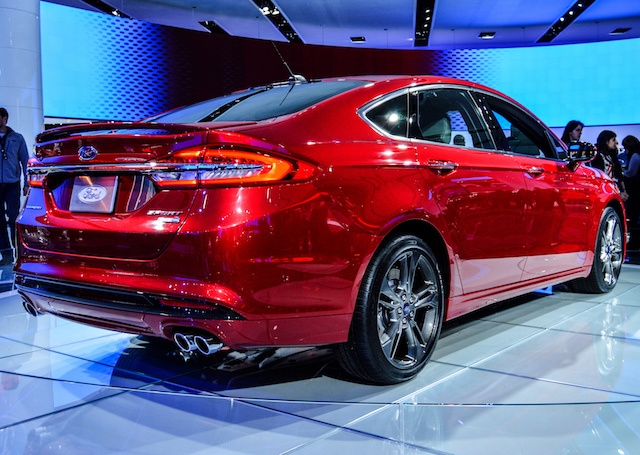 The next time someone tells you that sedans lack any power, show them Ford’s latest Fusion Sport model. If you opt for one with a 2.7L EcoBoost V6 engine, you’ll get to feel the 325 horsepower and 380 lbs-ft of torque while leaving other cars in the dust. The V6 breathes through a quad exhaust system and offers great fuel economy at 26 mpg on the highway. 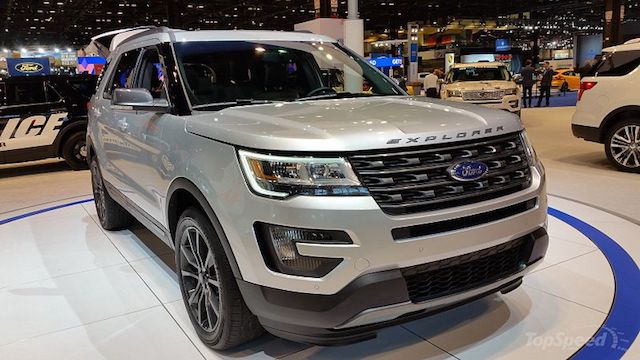 Another 2017 Ford model with an EcoBoost motor also earned a spot on this list, and it's a car you may may not expect: the Explorer. Its motor slightly outperforms that of the Fusion Sport’s, with 365 horsepower and 350 lbs-ft of torque. We have a hard time visualizing this SUV icon on a drag strip these days, but who knows what the future holds? 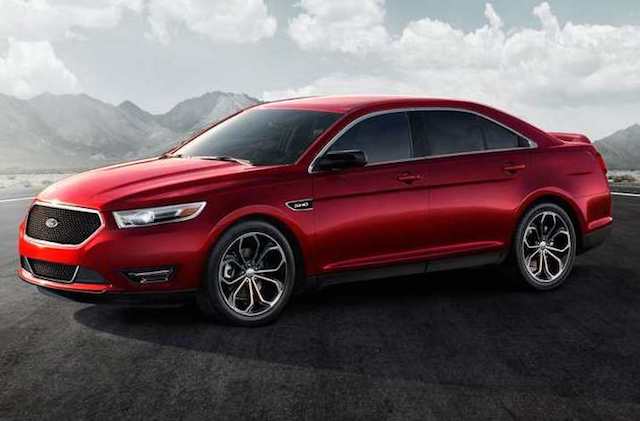 The Ford Taurus has gotten a lot sexier in the past decade, but it's still not one you expect to see on the drag strip. Well, that might change soon. The 2017 Taurus SHO has a good chance of winning a race or two with its 365hp 3.6L V6 engine. It’s probably one of the best deals you could ever get on a new sleeper. $32K isn’t bad for a car with quite a bit of power in addition to many luxury features.

If we raced all of the seven sleepers listed above against each other, which one do you think would win? Our money’s on the 2002 F-150 Harley-Davidson. Tell us your pick on Facebook!