Alternators fail for a variety of reasons. Sometimes, it's just normal wear to the windings and diodes that eventually cause total failure. Sometimes, the bearings inside the alternator can wear out. But whatever the cause of failure, alternator replacement isn't optional. 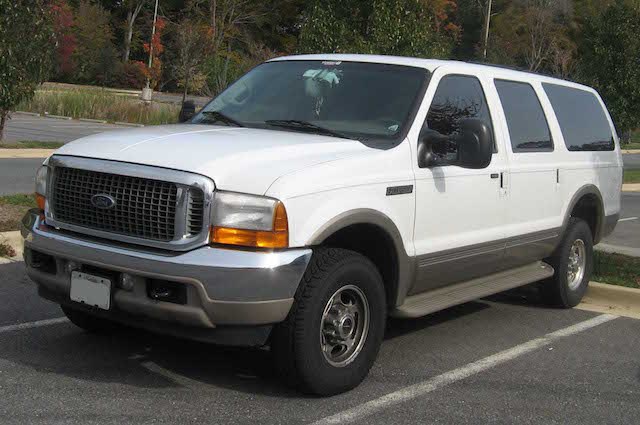 The Trouble With Cheap Alternators

Here's what you need to know about cheap alternators:

One of the easiest ways to reduce the cost of an alternator is to reduce the maximum output wattage the alternator can produce. Thus, many after-market alternators don't offer the same maximum wattage as the OEM unit they're replacing. This means they could generate insufficient power in situations where the vehicle is using a lot of electrical power (say, for example, you've got all the electronics and lights on and you're doing something demanding like towing).

While it's true that you often won't notice the effect of an undersized alternator, an underpowered alternator can cause your battery to discharge completely. THAT's a problem you'll notice, at least when you try to start your vehicle after the fact. (More about alternator failure in this blog post.)

But if you replace a top-quality OEM alternator containing a high-efficiency diode with a basic after-market alternator containing cheap diodes, you'll waste money. You'll probably "save" $50 on the cost of the alternator, but you'll see fuel economy fall 1-2%. That doesn't sound like much, but it adds up to $20-40 per year, depending on the type of vehicle you drive (bigger vehicles save more money with efficient OEM alternators). After a year or two, you're losing money.

3. They're Usually Louder Than OEM Alternators.

If you've heard the expression "buy nice or buy twice," you know the problem with cheap bearings. They save money today, but you'll have to buy another one sooner than you'd like.

What You May Not Know About OEM Alternators

Get Your OEM Ford Alternators On BlueSpringsFordParts.com.

OEM alternators are designed to resist damage from vibration. They have features like:

These features are important because - in news that will come as a surprise to no one - cars hit bumps and potholes daily. What most people don't realize, however, is that these bumps and potholes (and the vibrations they cause) can lead to damage to every component of your vehicle, including your alternator. Few after-market alternators are as protected from vibrations as OEM units. While this vibration protection isn't something you'll notice right away, it might be the difference between buying (and installing) yet another after-market alternator in 2 years or never buying another alternator again.