When the 2015 Mustang goes on sale to mark the model's 6th generation, it will get the first run of the newest generation SYNC AppLink system. This feature is designed to allow drivers to have better access to the mobile apps while on the go. The 2015 Ford Mustang will be the very first model in the United States to get the new menus, better voice controls, and other features upgraded for the new SYNC AppLink. 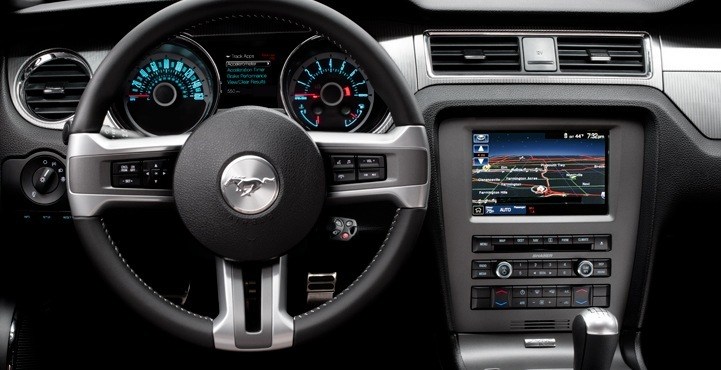 Since the introduction of the SYNC AppLink in 2010, Ford has been a leader in the industry for providing smartphone control features to their drivers. They are now developing new ways to make it easier to use so drivers can keep their eyes on the road and hands on the wheel.

Drivers of the S550 Mustang will get features like: 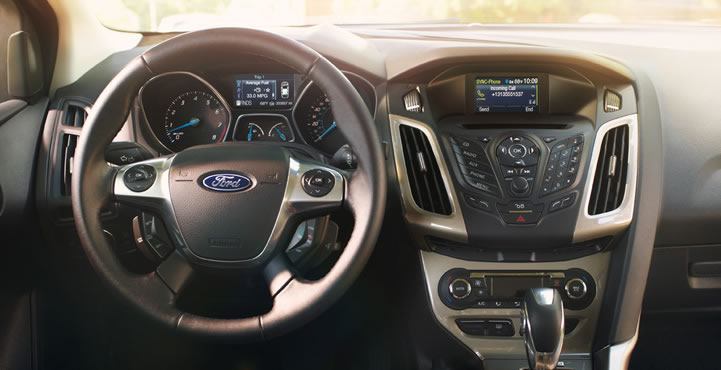 The new system will still integrate the same popular features as the current version -- the new version is simply designed for easier and safer use. When it is premiered on the new Mustang, it will provide drivers a safer way to use mobile features without their concentration being shifted from the road ahead.

Ford will be offering this technology in the rest of their lineup in the months following the Mustang’s release.