If you could look inside your fuel tank, you would find a cylindrical pump. It’s the fuel pump, and its job is to pump fuel into the engine and to maintain a certain fuel system pressure. It may be smaller than many parts in your car, but it actually plays a huge role in the operation of your engine.

How a Fuel Pump Works 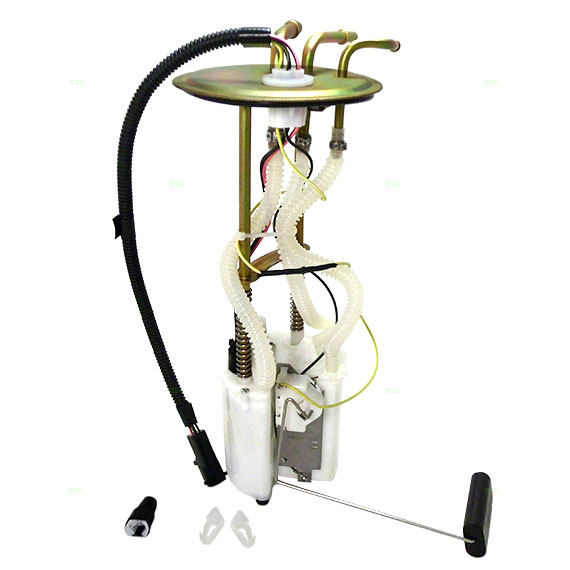 Modern electric fuel pumps typically use a turbine spinning at high speed to suck fuel from the bottom of the tank. The fuel then flows through the pump and into the fuel line. The pump uses a system of pressure relief valves to manage the fuel pressure very precisely.

The most common causes of fuel pump failure are:

Why a Broken Fuel Pump Needs to be Replaced Right Away 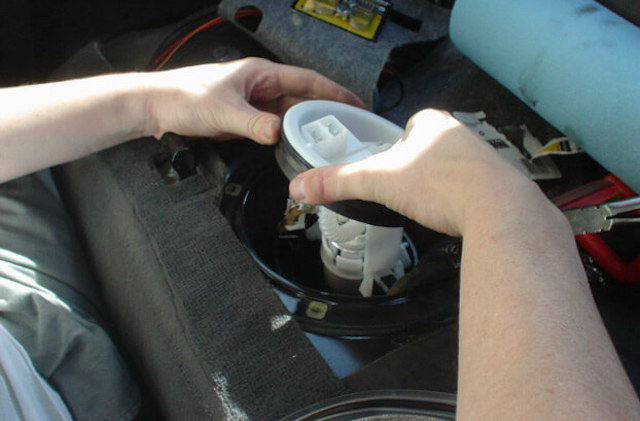 When your fuel pump begins to fail, a number of symptoms may arise:

If a failing fuel pump isn’t replaced, it’ll eventually stop working and prevent the engine from starting at all. It’s not a situation you’d want to get into, especially if you’re away from home.

Why Use an OEM Replacement Fuel Pump?

If the fuel pump in your Ford fails, you want to replace it with the exact same model made by the same company that makes your car’s original parts. These parts are called OEM (original equipment manufacturer) parts. They’re a much safer bet than aftermarket parts. OEM fuel pumps are engineered specifically to work optimally with your fuel system. Many aftermarket fuel pumps have a universal design, meaning they may not provide the exact fuel pressure required by your vehicle.

Here are some quick links to our top selling OEM Ford fuel pumps:

If you don’t see your Ford vehicle on the list, don’t worry. You can easily do a search on your car here to find the right part number.