The SUV and crossover market is huge, and there are no signs of the segment’s demise anytime soon. To meet demand, Ford plans on introducing four new SUVs, according to BusinessInsider.com. All four SUVs will wear brand new nameplates that are not in circulation of the global fleet. Could this finally mean the return of the Bronco? 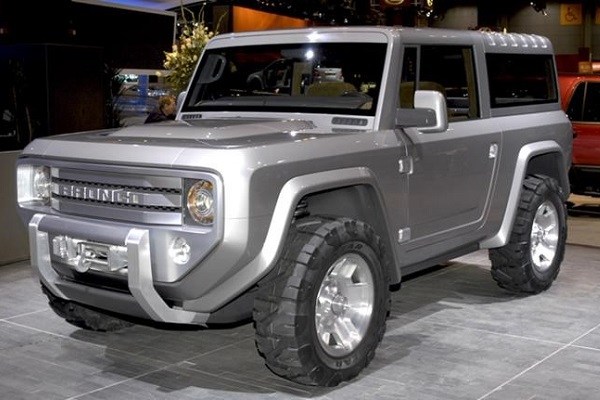 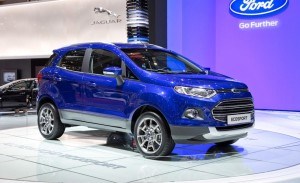 A Look At The Ford Ecosport

A new subcompact is an obvious addition to the lineup, this niche is on fire. It will compete with the Chevy Trax, Jeep Renegade, and Mazda CX-3. Ford has experience in this segment — it sells a Fiesta-based EcoSport in other markets.

The new SUVs could also include a Lincoln in at least one slot. That makes two, and third is expected to the a reborn Bronco. The nameplate has been hung up to dry for the last two decades, and Ford offers nothing like it currently. Recent signs have already indicated a new Bronco will be built alongside a new Ranger in 2018.

As for the fourth SUV, it’s a bit of mystery still. There could be a micro-SUV in the works to fill out the entire segment. Your guess is as good as ours!

In a Ford Press Release, we learn more about their motivation for the new SUVs.

"As members of the 80-million-strong millennial age group enter their prime child-rearing years, a leading indicator of more SUV sales, nearly 80 million aging baby boomers continue to prefer their SUVs," said LaNeve. "It's a demographic double whammy and it all points to one thing – more SUVs for the foreseeable future."

Yet millennials alone aren't expected to drive SUV growth – aging baby boomers tend to stay with or return to SUVs."

Read the Ford Press Release in its entirety here.

It seems likely that a Bronco is in the mix. Need a Bronco fix now? Check out pick of five cool Broncos here.