At one point in history, the telegram was the most up-to-date communication tool in the world. A few years later, the telephone arrived and rendered the telegraph useless. Today, we have mini pocket computers that access more information than man has ever known.

Point being, even state-of-the-art pieces of technology don't stay that way forever - that includes cars. Join us in a look back at 7 Fords we miss seeing new versions of on the road. 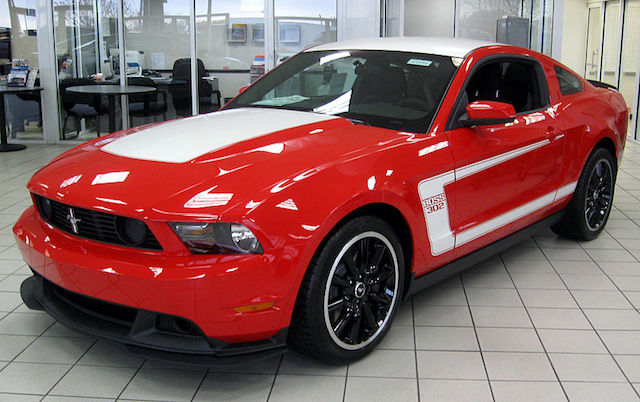 It's only been a few years, but we miss the Boss more than ever. And no, we're not talking about Bruce Springsteen - he's still alive and touring. However, the Boss we're talking about was born in the USA.

The Mustang Boss 302 was originally produced from 1969 to 1970 and was revived for two more years in 2012 and 2013. The most recent reincarnation packed a 444 hp V-8 engine along with a tight suspension and solid truck-like axle. The Boss had its quirks, like a shifty rear end when rolling over uneven surfaces, but it was still a fun-to-drive American classic. If we see another Mustang with the 302 badge, it won't be for a long time. 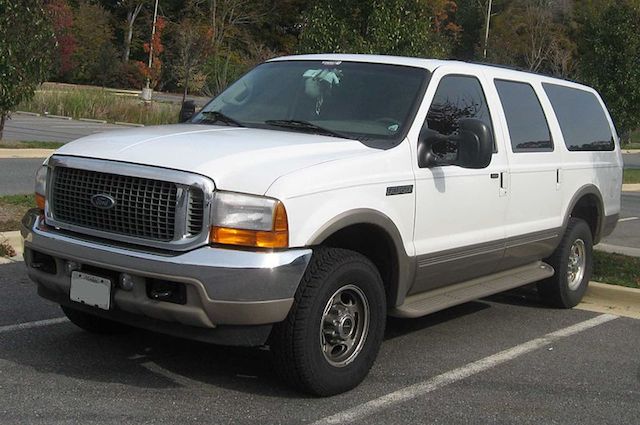 We've gushed about the Ford Excursion in the past, but we still haven't gotten over the fact that it was discontinued after the 2005 model year. When Ford's behemoth debuted in 1999, it was the biggest, baddest SUV in a market clamoring for more extreme off-road options. With seating for 9 and a 10,000 lb towing capacity, the Excursion was hefty, and it faded away just like the Super-Size option at McDonald's. While we don't expect the Excursion back anytime soon, it will continue to stand as a monument from a time when bigger was better, and biggest was best. 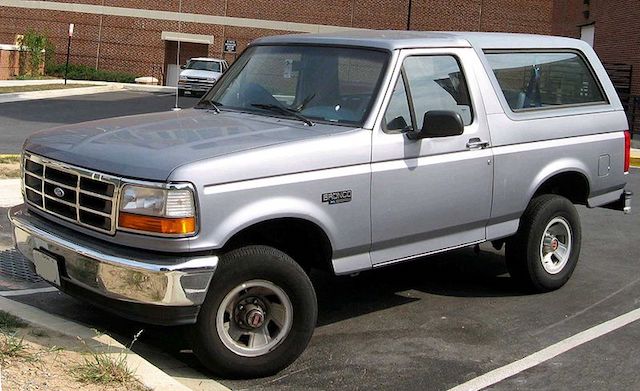 Saying goodbye to the Ford Bronco was like the cat scene in Breakfast at Tiffany's when Audrey Hepburn reluctantly tells her cat to scamper off. We didn't want it to go, but...it was time.

When the Bronco was cut from Ford's lineup in favor of the 4-door Expedition, it left a gap in a thriving SUV market that hasn't been filled. The Expedition was a tad too large, and the Explorer didn't quite have the off-road capabilities of the Bronco. Produced for 40 years across five generations, the Bronco became legendary as a rugged yet nimble small truck.

But like the end of Breakfast at Tiffany's, the cat comes back - just like the Bronco is slated to with a 2017 model next year. 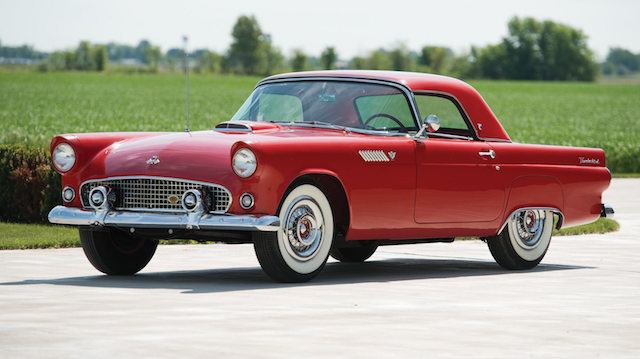 T-Birds were prevalent in Grease and on America's roads back in the day. While we suffered the loss of the Thunderbird back in 1997, we were stoked when it returned for an encore as a retro-style roadster from 2002-2005.

When the Thunderbird first debuted in 1955 as a Corvette competitor, it created a niche market that would eventually be known as the personal luxury car. Through the years, the Thunderbird grew from a 2-seater to a 4-seater, upgraded its horsepower from 215 to 280, and went through an intense redesign between its 10th and 11th generations. While we ponder the day Ford will bring it back, we'll continue to miss the Thunderbird for its sleek styling, constant innovation, and historical significance. 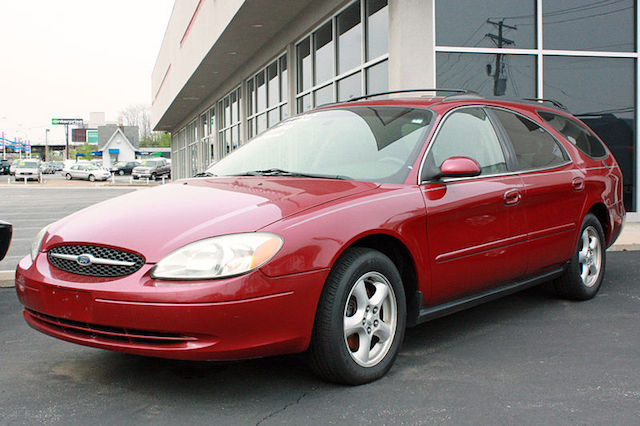 Though the Taurus continues to be produced to this day, the last time we saw a brand-new wagon variant was in 2005. Though we may never figure out why wagons haven't stuck here in the United States, we loved this one because it contained all the best parts of the Taurus while providing the extra space of a wagon. As an 8-seater with a V6, the Taurus Wagon was more powerful than it looked and worked for road trips just as well as quick trips to the store. 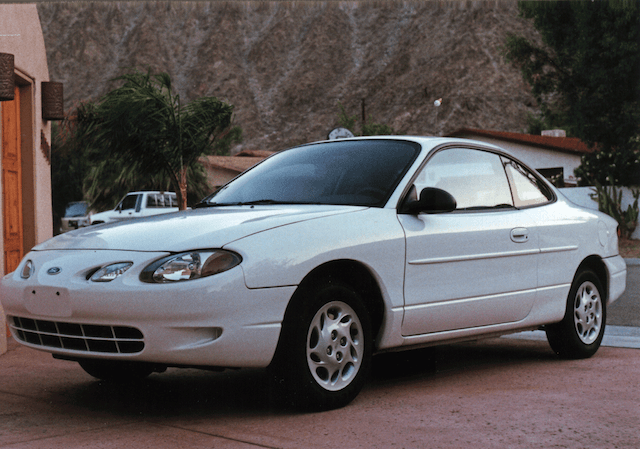 The Ford Escort was in production from 1980 to 2003 and was Ford’s first globally successful car. And for a short production period from 1997 to 2003, we were graced with the Escort ZX2. Build on the Mazda B platform and packed with a 2.0 L straight-4 Zebec engine, the ZX2 took everything good about the Escort and made it better. Thanks to better gearing and less weight, the ZX2 outperformed newcomers like the Ford Focus for the first few years of its production. 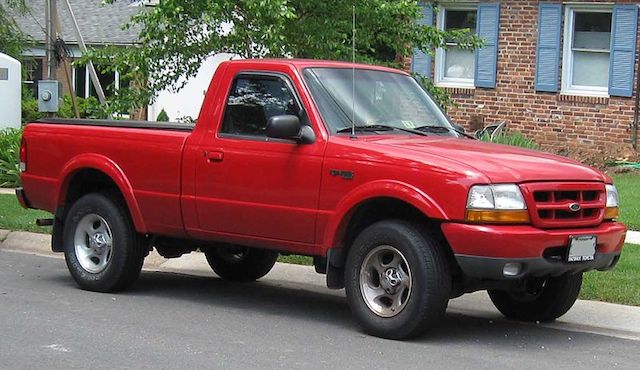 When Ford took the Ranger off North American markets, it left a gap that's been filled by small trucks like the Nissan Frontier and the Toyota Tacoma. While the latter has gotten slightly bigger with crew cab option, the Ranger is soon to follow...we think.

At the time the Ranger was cut from Ford's lineup, large trucks reigned supreme, and in the time that's followed, smaller trucks have taken a bit of that market back. While we've pushed for a Ranger return already, it looks like Ford's actually re-entering the segment in 2019 with the all-new Ranger.

Is there a Ford we missed that you miss? Let us know on Facebook!