Can you imagine if the Beatles had never been imported to America? If they only played small clubs around Liverpool their entire existence?

Luckily, that's not the world we live in. However, it's a reality for some top-tier Fords that, for one reason or another, never reached US shores. Here are some of our favorites: 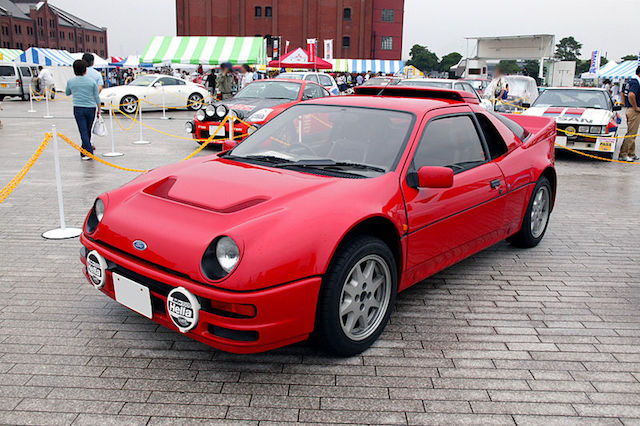 The main selling point of the RS200 was the 1.8 Cosworth BDT 4-cylinder engine, and the RS200 was unique in that it had a front axle mounted gearbox. This unorthodox distribution gave the RS200 50/50 weight distribution, making it a nimble car with flawless handling. And it was fast, oh, was it fast. The turbocharged Cosworth engine packed 250 hp, but in the Group B-spec, it could get up to 450 hp. And some rumors say that in some crazier racing variants, the RS200 could get up to 800 hp and go 0-60 in 2.1 seconds.

Originally built for the Group B rally circuit, the RS200 debuted in 1986. Unfortunately, an RS200 lost control at the 1986 Rally Portugal and spun into a crowd. Another accident later in the race essentially ended Group B racing, and the RS200 was never able to reach its full potential. But like a fine red wine, the RS200 has become more appreciated as time passes. Yes, it was more expensive than a Ferrari 328 and was a rough daily car, but its crazy design and pumped-up engineering has made it a modern classic today. 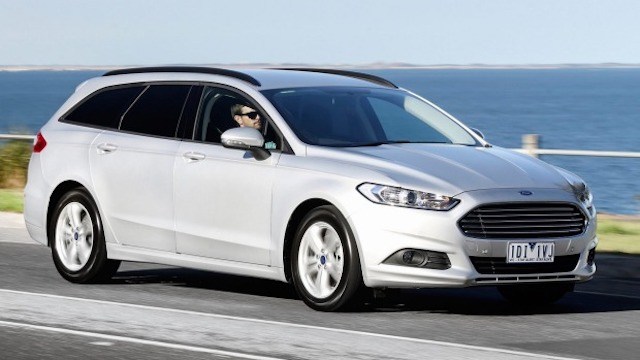 “Mondeo” comes from the Latin mundus, meaning world. Indeed, Ford designed the Mundeo to be a world car. We have a similar version of the Mondeo in the States - we call it the Ford Fusion - but one thing we don't have is the wagon version of this popular sedan.

At one point in America, 1 out of every 5 cars sold was a wagon. Today, customers flock to crossovers and SUVs, and the wagon was essentially phased out. But when done correctly, wagons can be practical, cool, and unmatched on the road. And that's why we love the Mondeo Wagon.

"It's a good car and in many ways it's an excellent one,” said CarAdvice.au of the 2015 variant. They tout the Mondoe' headroom, visibility, and ample cargo space. We love the Mondeo for two reasons: Its spacious interior and its sleek Euro styling. 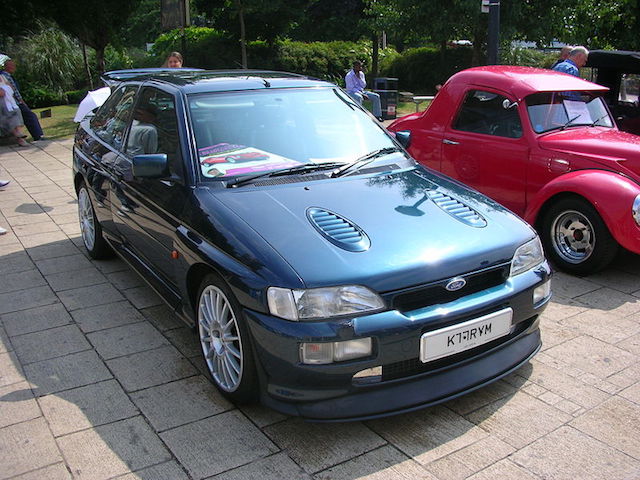 The Ford Escort Cosworth is something of an enigma in the US. Designed as a Group A car for the World Rally Championship, the Escort Cosworth was only available as a road car in limited numbers. Under the hood is the Cosworth YBT engine, a tunable turbocharged 2L engine with an output of 227 hp. However, some tuning companies have gotten up to 1,000 hp.

On the outside, the Escort Cosworth is an instantly recognizable hatchback thanks to its high spoiler and the fact that only 7,145 units were produced. The Escort Cosworth's production ceased in 1996 when the EU introduced strict noise regulations. Ford decided it was better to end production then to change the car.

All these years later, Escort Cosworths still aren't very prevalent on US roads. Why? Emission standards. Today, there are some modified versions of the Escort Cosworth that slip through the cracks, like this one that was retooled to meet EPA and CARB regulations. If you want to import one and not mess with retooling it to meet emissions standards, you have to wait until 2017. Imported vehicles must be at least 25 years old to be exempt. That means for Escort Cosworths built in 1992, 2017 will be the first year you can import a truly original version to the US. 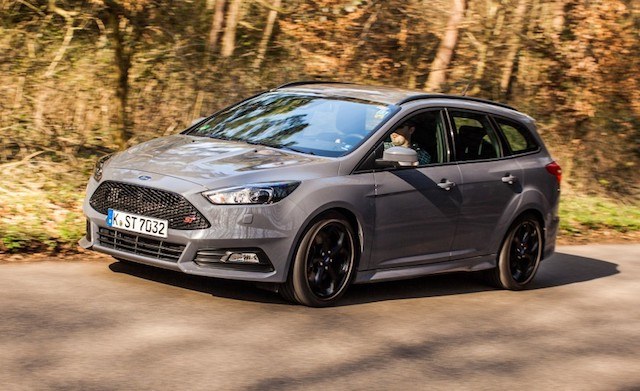 A 2015 Focus ST Wagon as tested by Car and Driver

Even though Ford has called Michigan home for over a century, sometimes the vehicles we miss out on in the US hurt us a little bit. The Focus ST Wagon is one of those. Every aspect of this car is a lottery number on a ticket we didn't get. With 252 HP, a 0-60 time of 6.3 seconds and a 150mph top speed, the Focus ST is on many enthusiast's shortlists thanks to its fun drivability and everyday versatility.

Did we forget any Fords that you wish you could get in the US? Let us know on Facebook!