It's official! Ford and General Motors have decided to continue a transmission research and development agreement that could produce new 9- and 10- speed gearboxes. Could a 10-speed gearbox be in the 2016 Ford Mustang? 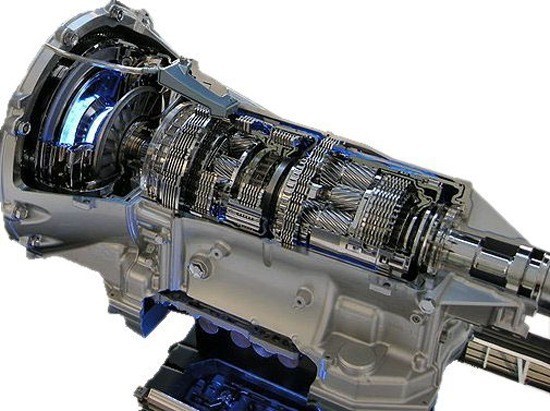 This 8-speed transmission currently thought to be cutting edge will eventually be replaced by 9- and 10- speeds. These co-developed transmissions will come from a partnership between GM and Ford.
The often seen as rivals have actually be working together on transmission development for the past 11-years. As is the case with other such partnerships, it has been seen as critical to the speedy development of new technology that otherwise would have been decades in the making.

With the hopes of sharing design and research ideas, GM is planning on leading the way on a fwd nine-speed transmission according to Autonews.com. Ford is taking on the rwd 10-speed.

Both companies are planning to use these new transmissions on their pickups, SUVs and performance cars that warrant such a setup.

This could mean that a 2016 Ford Mustang could be offered in a "fuel-efficient" package with a 1.6L Ecoboost engine paired with a 10-speed transmission. While it would have a significant amount of detractors among muscle car enthusiasts, it might be the ticket for a driver who wants the Mustang look with the Ford Focus fuel economy.

These types of cars could also become a reality with the pending CAFE standards that are a big part of the driving force behind these agreements. The standards have high targets for fuel economy and real penalties for automakers who miss them. By building and offering "fuel-efficient" package cars, automakers can offset their other gas guzzling offerings.

What will the future hold? A lot more 9- and 10- speed transmissions and very comparable transmission designs. The only real difference will be the quality of supplier parts that are used in their construction.

Sound off. Are these partnerships good or bad for the average consumer? What do you think?