What’s Wrong: The engine RPM and vehicle speed are continuously monitored by the power train control module (PCM). When the code for when the engine RPM or speed limit has been reached appears in your ECM bank, it indicates that the vehicle has been operated in a way that caused the engine or vehicle to exceed a certain calibration limit. This limit is set by Ford before your vehicle ever left the factory. When the code P1270 causes a DTC, the RPM or speed have moved out of the calibrated range. 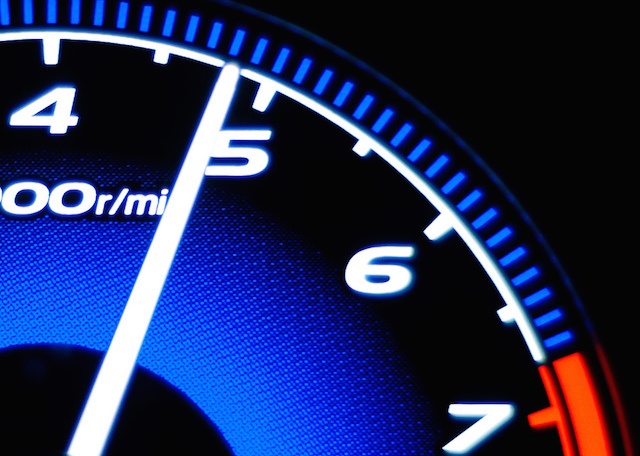 How To Diagnose and Fix Possible Causes

This is a fairly straightforward code and most Ford owners will notice that it goes away on its own — if it doesn’t go away on its own, erase the code with a hand scanner and monitor for its return. If the code comes on frequently and you notice that it coincides with loss of traction, that usually means it’s time for a new set of tires. Otherwise, your suspension geometry may be off and that’s why you’re experiencing a lack of traction.

Otherwise, it’s fairly easy to pinpoint the driving and operating behaviors that are causing the code to appear. Revving it in neutral, manually controlling the shifting of gears but failing to shift on time, and driving at excessive speeds will throw this code. To keep it from coming back, these behaviors need to be corrected by the driver.

If you notice the RPMs shooting up without control of the driver, you probably have additional issues to deal with. Rarely, this has to do with tuning, especially if you’ve used a handheld tuner — but this is usually not the case. At times, battery voltage causes a vehicle to surge to high RPMs without help from the driver. Check the battery and alternator for faults.

More times than not, this code has no implications and will go away for good when cleared. No further action will be needed if the code never returns.