Like all moving car parts, a fuel pump can eventually fail. Do you suspect that your fuel pump isn’t working as well as it should? You should officially diagnose the problem and get it replaced (if needed) as soon as possible.

Symptoms to Look For 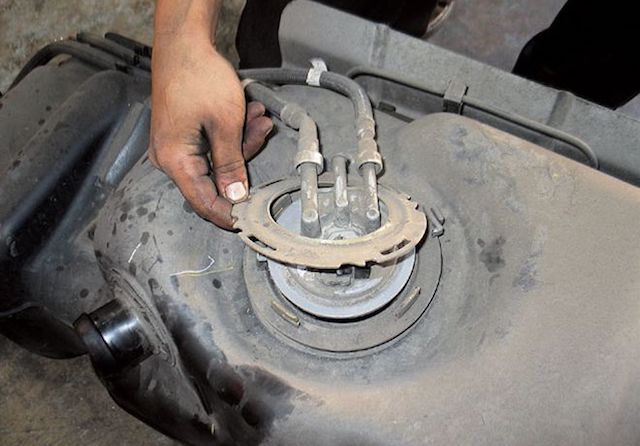 It’s important to catch a failing fuel pump early on because a weak fuel pump can cause many different performance problems. If you experience most or all of the following symptoms, then there’s a good chance your fuel pump is on the verge of death.

If your engine refuses to start, then your fuel pump may have completely failed. It’s because the pump isn’t pumping any fuel to the engine to enable combustion. In this case, you will need to replace your fuel pump ASAP.

Assuming the car will still run, but has performance issues, the following steps will help assess the fuel pump.:

If the pump doesn't generate the pressure stated in the shop manual, then the fuel pump is underperforming and you’ll need to get it replaced.

You can also perform an electrical test to see if the pump is underperforming due to an electrical issue like a bad connection or low voltage. To do this:

Finding the Right OEM Replacement Fuel Pump For Your Ford 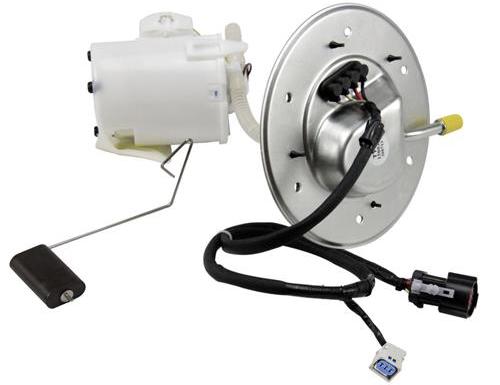 If you’ve determined that your fuel pump is bad, then you’ll need to replace it as soon as possible. The good news is that you can easily find the right genuine OEM fuel pump assembly by looking up your vehicle in our catalog. You can also see if your Ford is in this list of our top selling fuel pump assemblies: