Is your turbocharged vehicle down on power? If you've got a higher miles vehicle, the problem could be the turbo itself, or it could be something else. This article will explain the symptoms of a failing turbo, and also explain why they fail.

The Most Common Symptoms Of Turbocharger Failure 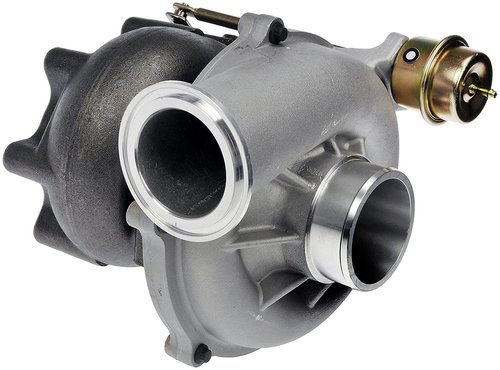 Here’s a list of the most common signs that your turbocharger has failed:

If you are experiencing some of the symptoms above, it's pretty easy to check the turbo itself:

Hopefully you don't need a new turbo. But if you do, you might be wondering why it failed. Here’s a list of the 3 most common reasons turbochargers fail:

Bearings fail prematurely for a couple of reasons:

Sometimes debris is pushed through the turbocharger. As a result, the compressor wheel or the turbine blades can become worn down. The debris comes from two places: 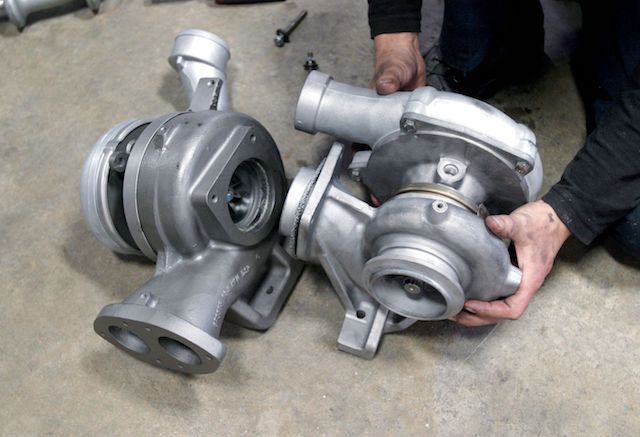 If you’ve determined that your Ford turbocharger needs to be replaced, we’re here to help you. Let’s start with two tips:

To find the right part number for your Ford, look up your car in our catalog of OEM Ford turbochargers or check out our best selling ones: