Held over Father’s Day weekend every year, the Rock and Roll Father’s Day Classic car show is a treat for all auto enthusiasts. This is the biggest car show in Western Nebraska and is set in the city of Gering. This year, we sent out a photographer to grab pictures of some of the coolest Fords at the show. Here are some of the highlights. 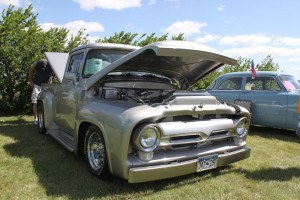 This Custom 1956 Ford F-100 was the perfect first stop at the show. It traveled to the show from Aurora, Colorado and was quite the stunner. 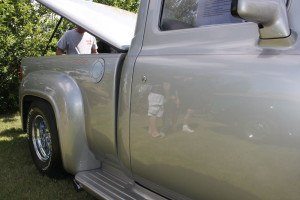 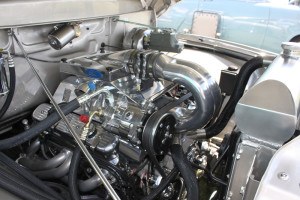 It also has an LT1 engine with a very custom air intake system. 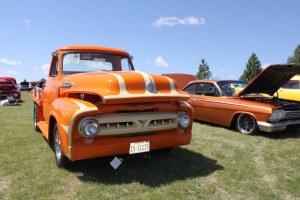 It wasn’t all trucks, however.

This 1973 Ford Bronco represented the first generation of this extremely popular model by Ford.

A breath-taking 1966 Ford Cobra was one of the main attractions.

Showing its massive headers and side pipes, this 427 monster may have been one of the faster vehicles in attendance.

There were also a few impressive roadsters in attendance.

A 1956 Ranch Wagon shows us that classic family cars were once just as cool as the muscle cars of the time.

It’s shows like these that bring us back to our roots as auto enthusiasts. They feature the best of the past and offer us a way to teach a new generation about the vehicles that inspired us to become gear-heads.