Some say the Corvette is America's car. However, those people must be deaf to the prudent galloping of the Mustang, and blind to the many customization options, such as these custom interiors: 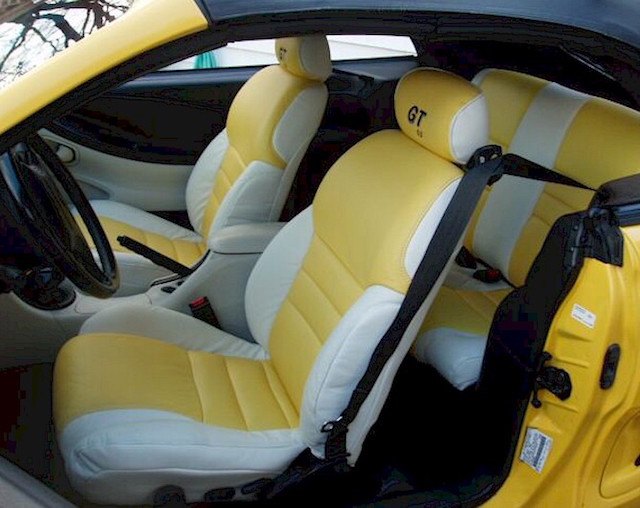 Have you ever realized that the best things are yellow, just like this Mustang interior? Bananas, certain Labradors, sponge cakes, a submarine that the Beatles at one point inhabited...the list goes on. 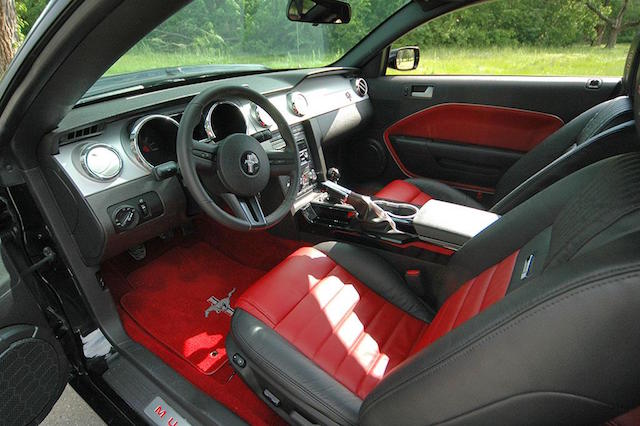 Red seems to be the overwhelming favorite color for Mustang interiors. We appreciate this one that mixed it in with the black matte leather. 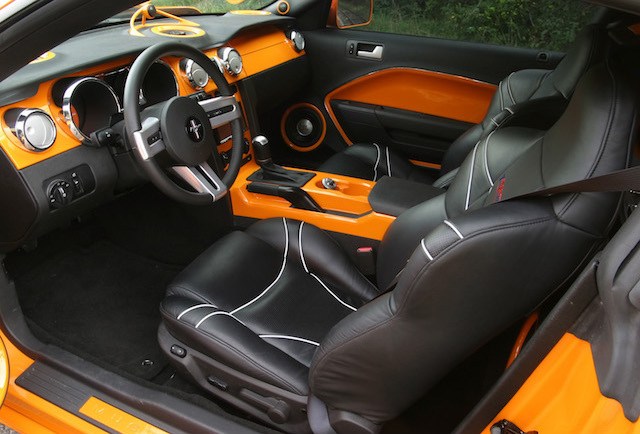 As the in-between of red and yellow, orange is often relegated to the back seat. However, it looks like orange called "shotgun" with this Mustang, because it's all over the front seat. 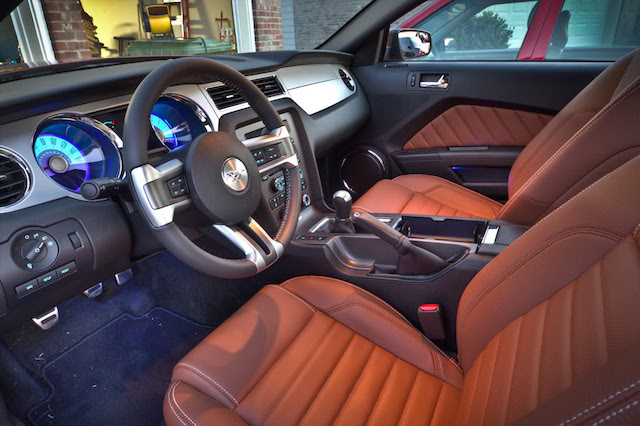 Seldom used and often forgotten, this saddle interior is ready for its close-up. 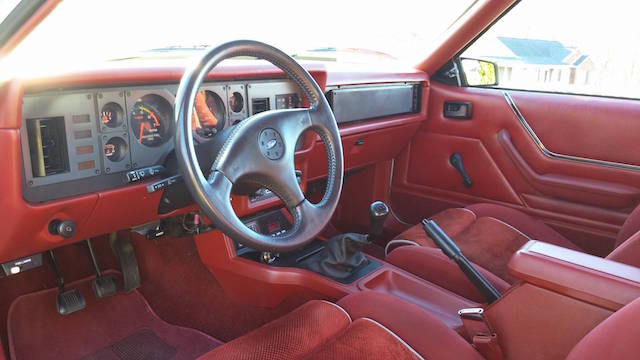 This '86 GT's interior received some upgrades, but still retained the look and feel of the original. We give it high marks. 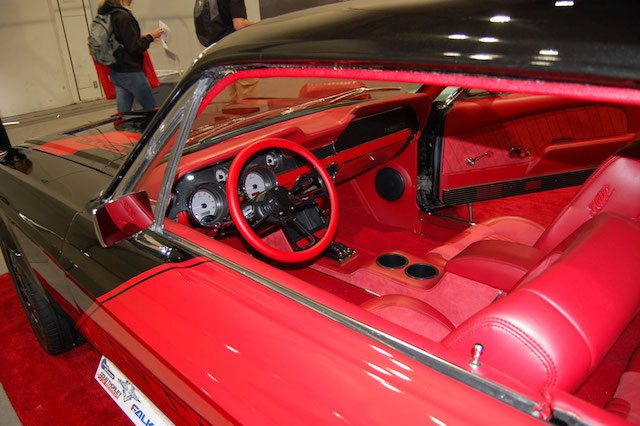 1968 was a banner year. "60 Minutes" debuted on CBS, Sgt. Pepper's Lonely Hearts Club Band took over the radio, and 2001: A Space Odyssey was released into theaters. Oh, and this gorgeous Mustang rolled off the assembly line, too. 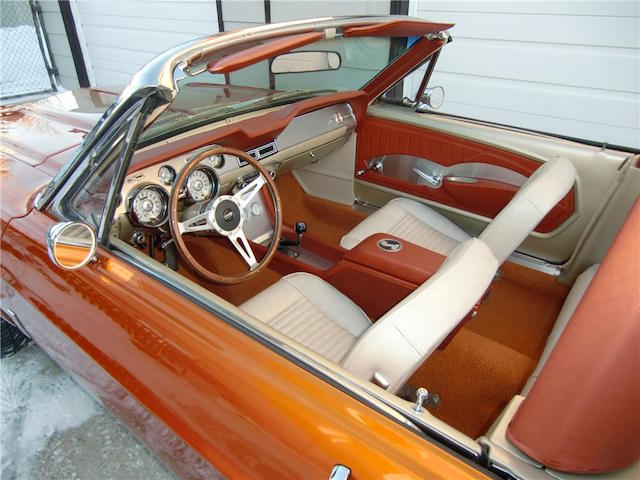 Today, we learned two things. The first is that "candy orange" is a color. The second is that it looks great in classic Mustangs. 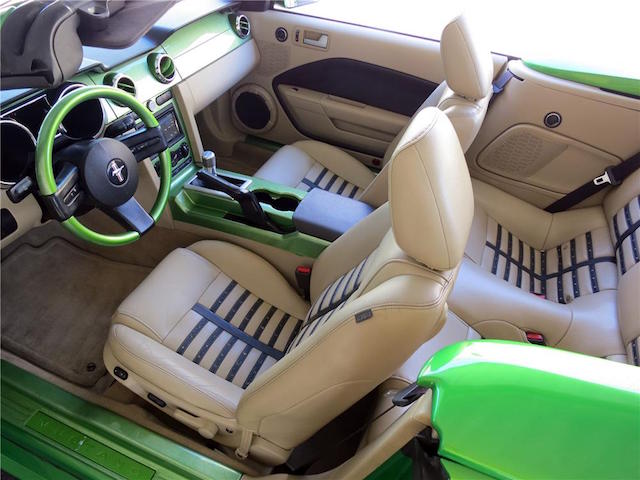 A little bit of green can go a long way, especially if you're the frugal type or a Mustang interior. 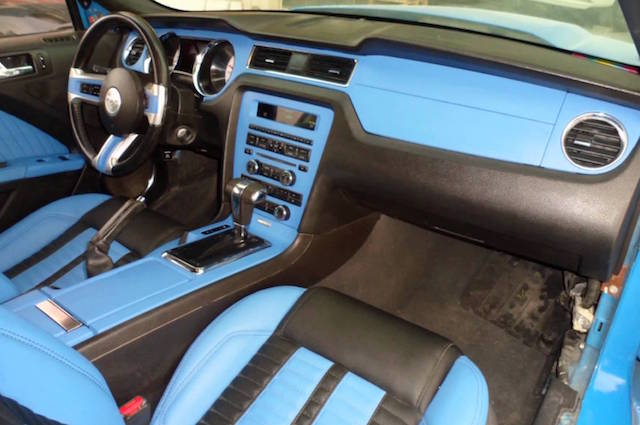 As a genre, the "Blues" is an American-born and bred melancholic type of music, and eventually gave rise to rock and roll. That really doesn't have much to do with this blue Mustang interior, other than you could probably listen to the blues inside it. Looks great, though!