5 Cool Modified Broncos to Get You Through the Day

The Ford Bronco hasn’t been in production for a while but many still love it. Outside of a surprise announcement (fingers crossed!) of the return of the badge, these might be the best Broncos you’ll see all day. Here’s a collection of our recent favorites. 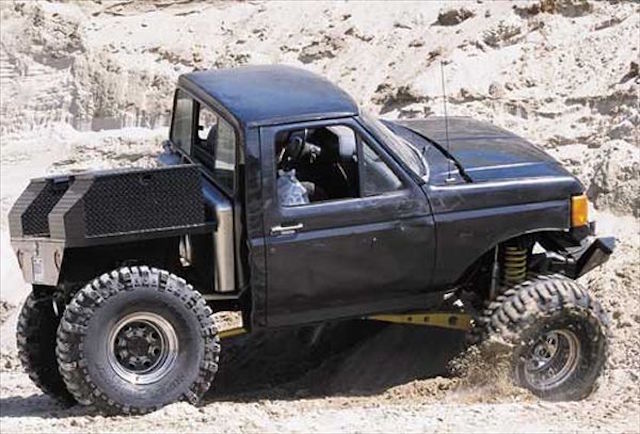 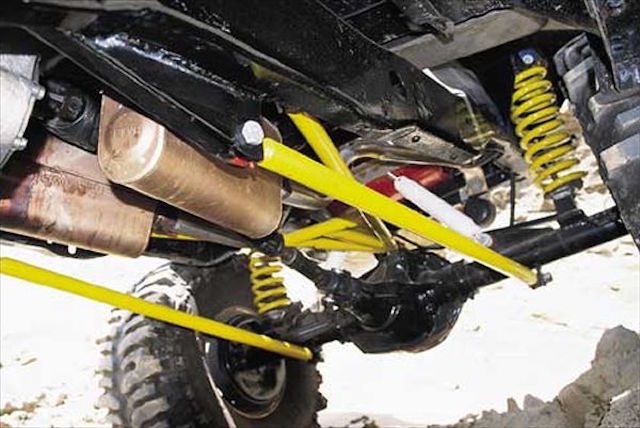 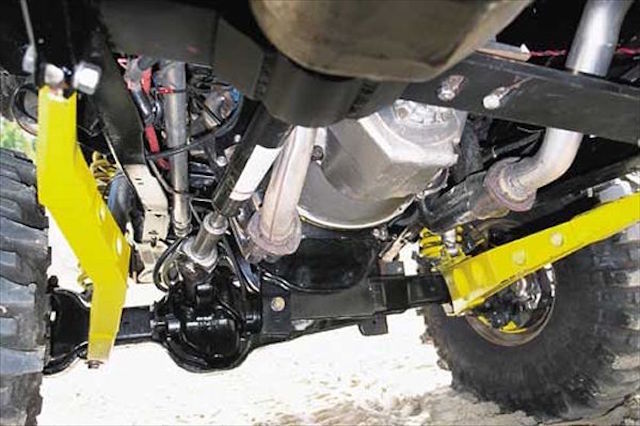 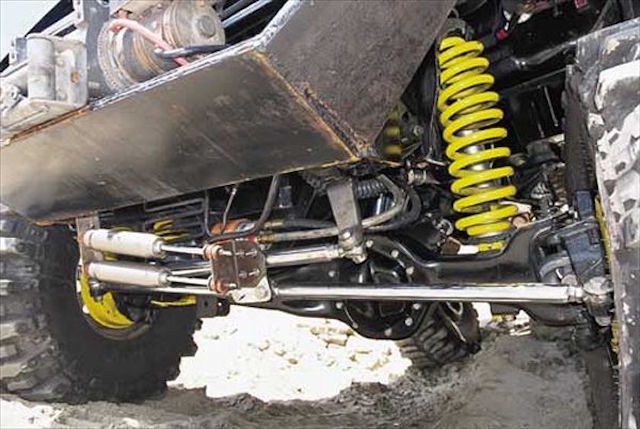 This insane 1984 Bronco has a lot going on underneath its mini-bed. Included in the build is a 10.25" rear with Detroit Locker and 4.10 gears — but that's only the beginning! All the suspension components are custom mounted. There’s too much to begin to list in one overview about it. The suspension built on this 4x4 is beyond extreme. It’s powered by a 4bbl 429 V8 from a Thunderbird and backed by a T-18 transmission. The most notable is the full-size shorty philosophy in action on this Bronco. We’ve seen it plenty of times on full-size trucks, but this is one of the first we’ve seen in the Bronco world. 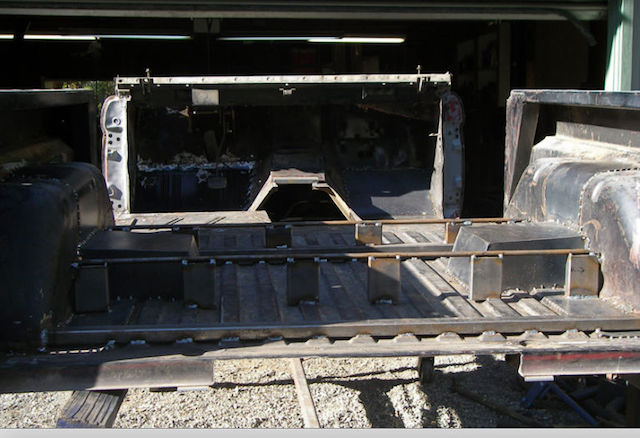 It’s a 1974 Bronco, but it’s not as it was in 1974. The project was completed almost as a kit car. All the components were broken down and rebuilt, replaced, whatever it took. It has a 104” wheelbase with the front axle moved forward 4”. The suspension is a three link rear and includes tons of mods. Powering the unique build is a 351 Mustang EFI engine. 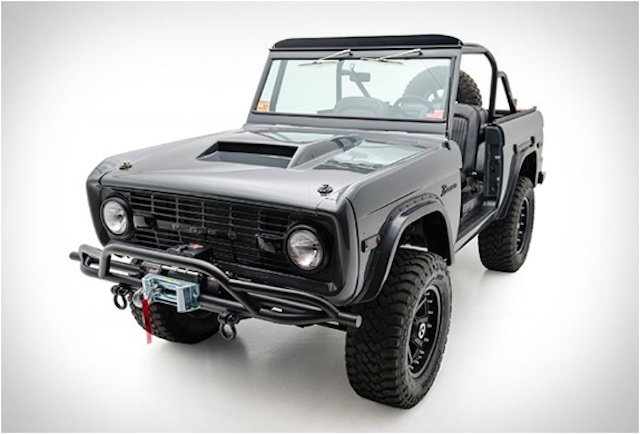 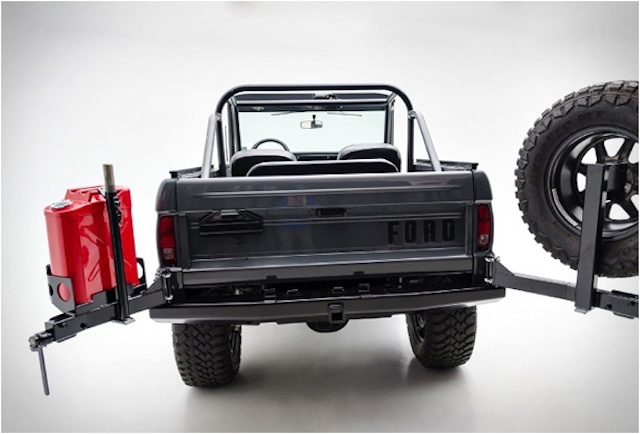 Completely restored from the ground up, this 1971 Bronco is drool-worthy. The restoration comes down to every gasket, every nut and bolt, seal, etc. It’s not “heavily customized” in a ’typical’ sense. It is, however, one of the most perfect early Bronco restorations we’ve seen. 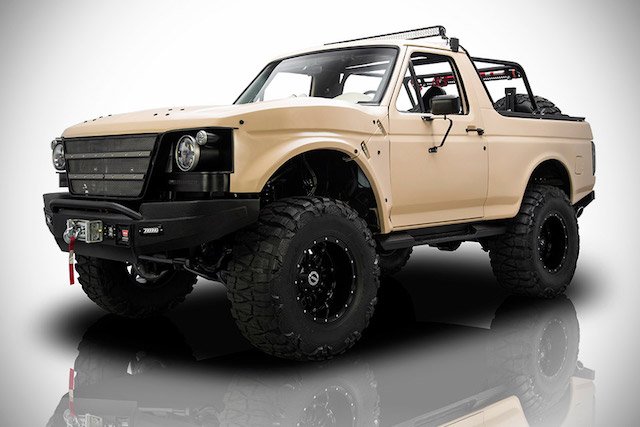 “Project Fearless” is the name of this extreme Bronco. Professionally built around a 1991 model, this Bronco got quite the overhaul. Included in the project was an improved drivetrain, body accent, and rugged interior makeover. Notable changes include a 5.0L Coyote swap, the same engine from the Mustang Boss 302. The engine is backed by a T56 6-speed transmission. It’s dressed with a fiberglass hood and wheel flares. You’ll find LED accent lights all around, and tons more on this custom Bronco. 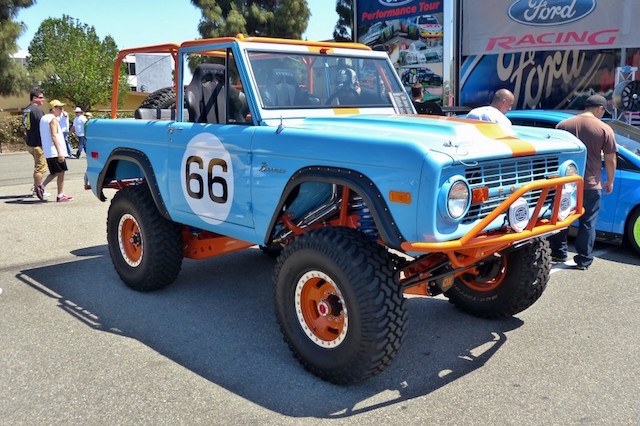 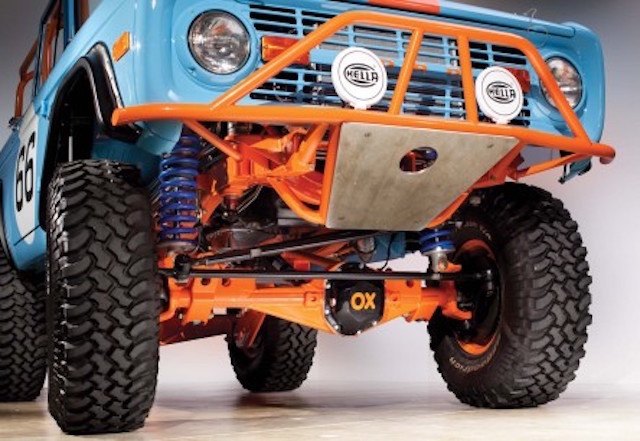 If flash is your thing, this Bronco is for you. The 1966 Bronco Heritage was built for SEMA, naturally. It’s powered by a 277 stroker engine that pumps out a massive 540 horsepower. The powerful engine is backed by a Ford AOD transmission. It’s controlled by a custom Edelbrock EFI and powertrain control system. GAS supplied the custom headers and exhaust. Like the others, the suspension is heavily beefed up. To finish it off is the 1966 Le Mans inspired wrap.