2013 Ford Taurus Revew - The Big Sedan Gets a Modern Remake

The big, roomy sedan became a staple of the American roadway in the latter half of the 20th century – with large sedans becoming the de facto automobile for many families because of its spacious interior, four-door configuration, a sizable trunk that offered many utilitarian functions and a large frame which at that time represented a celebration of American excess. 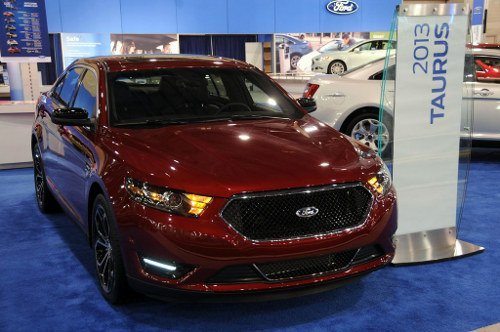 That celebration has been subdued considerably in the 21st century as consumers are now much more wary of big-for-the-sake-of-big both for economic and environmental reasons, and as its iconic designs began to wane in popularity, Detroit automakers fell on hard times. 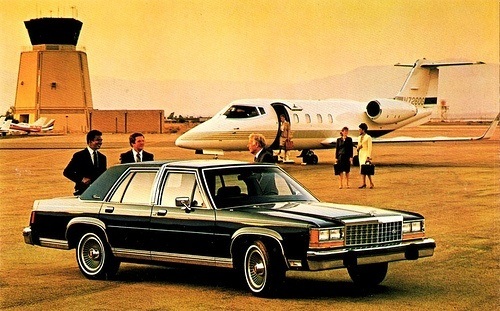 The Ford LTD of the 80's is gone, but the concept is making a come-back. Photo Credit: aldenjewell via Compfight cc

But much like the city that made the stylish four-door car a worldwide phenomenon, the roomy sedan appears poised for a resurrection, a comeback not in the same antiquated image as before, but with modern sensibilities like fuel efficiency, collision prevention and interior gizmos galore included.

Such is the case with the 2013 Ford Taurus, which in some respects harkens back to the days in the late 20th century with its roomy interior and easy-breezy drivability, yet is unmistakably a modern automobile, optimized for fuel efficiency and an assortment of technological marvels that integrate the Taurus with the navigation, phone and stereo gadgets that epitomize the 21st century.

In truth, however, the 2013 Taurus is quite a departure from the halcyon days of the big sedan. Gone are the V-8 engines that characterized such autos in the 1970s and 1980s, but innovations have allowed the V-6 version to provide an equal amount of horsepower to those antiquated, gas-guzzling machines of yore.

Even the four-cylinder model, infused with direct injection and the turbocharged Ford EcoBoost engine gets as much as 240 horsepower, yet won’t cost you an arm and a leg at the filling station like the huge iron behemoths from the past.

Along with the improved fuel efficiency, the 2013 Taurus features a myriad of modern conveniences. Among them:

Jack Payton also stubbornly refuses to fully utilize navigation systems, much to his wife’s chagrin. He is a freelance writer for the online tire retailer Tires-Easy.com