Make sure this part fits your car 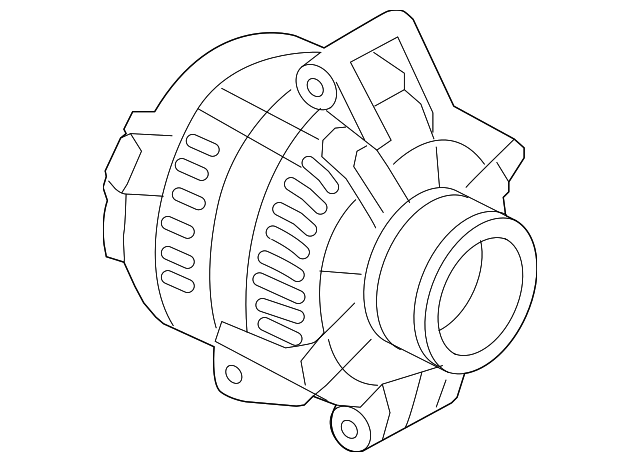 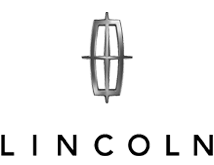 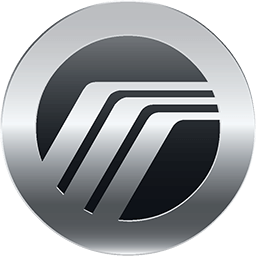 When it comes to serving our customers, BlueSpringsFordParts.com is a step above the rest. We're one of the highest rated OEM Ford parts retailers online, and our staff has more than 100 years of Ford parts experience combined. We take customer satisfaction very seriously. If you have questions or need help looking up a part, please call us: 1-800-248-7760.