This week has been wild with leaks about the newly redesigned Mustang, and today Ford made the officially unveiling of the beast. Here’s everything you need to know about the 2015 Mustang, straight from Ford. 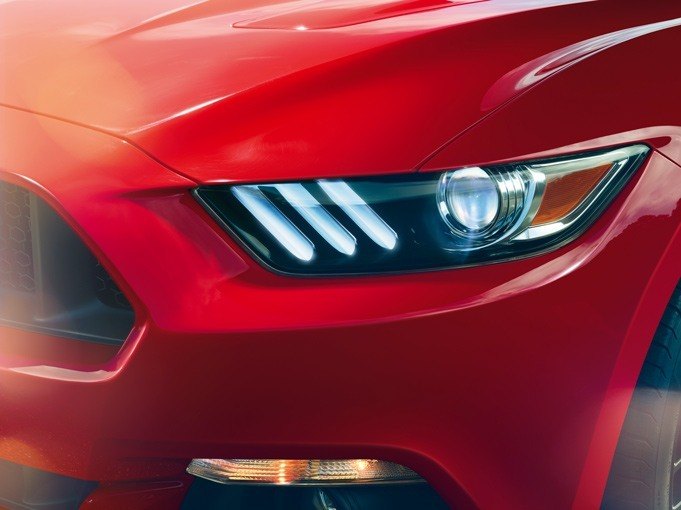 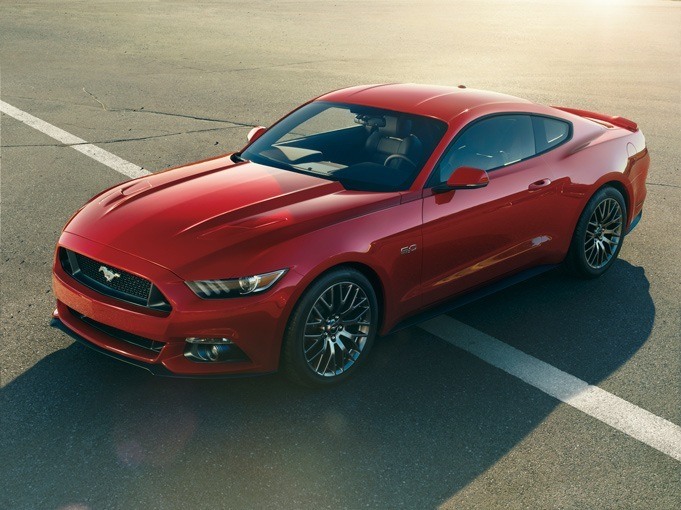 This new platform has been dubbed S550. The two major changes Ford has given the 2015 model are new engine options and an appearance makeover. 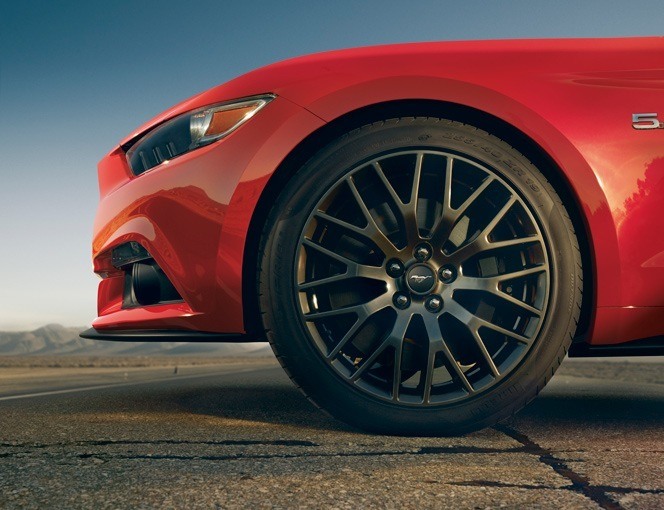 Three engine choices will be offered with the 2015 model. The base model will include a 3.7L V6 that pumps out 300 horsepower and 270 lbs-ft of torque. Additionally, Ford will offer a turbo-changed 4-cylinder that will have the same amount of power as the V6 with added torque and improved fuel economy. 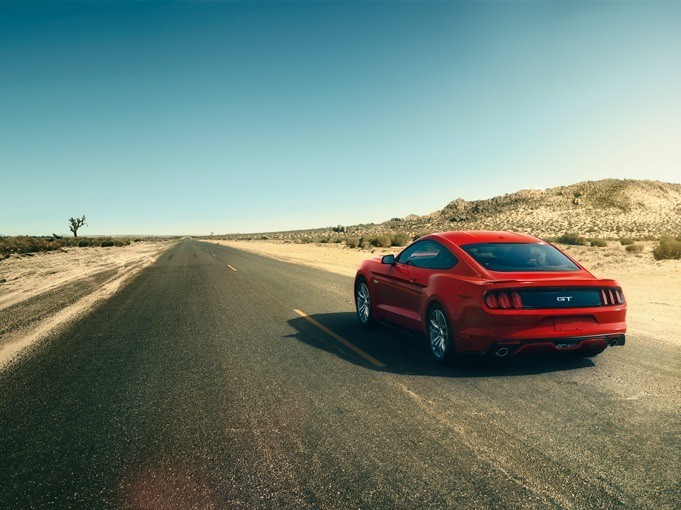 V8 Mustang are coming with a 5.0L that will make over 420 horsepower and 390 lbs-ft of torque. This is the current engine used in the 2014 Mustang GT. 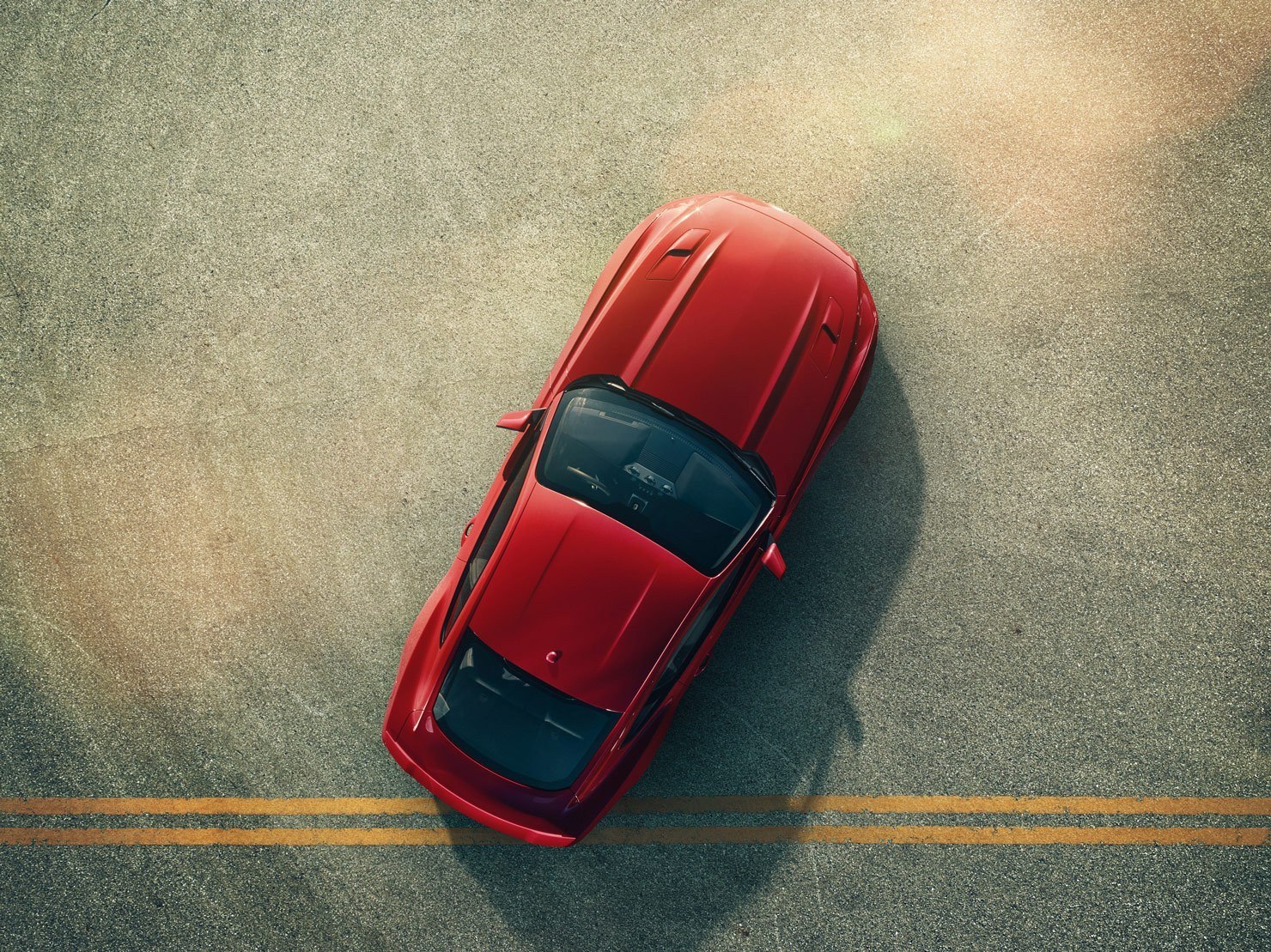 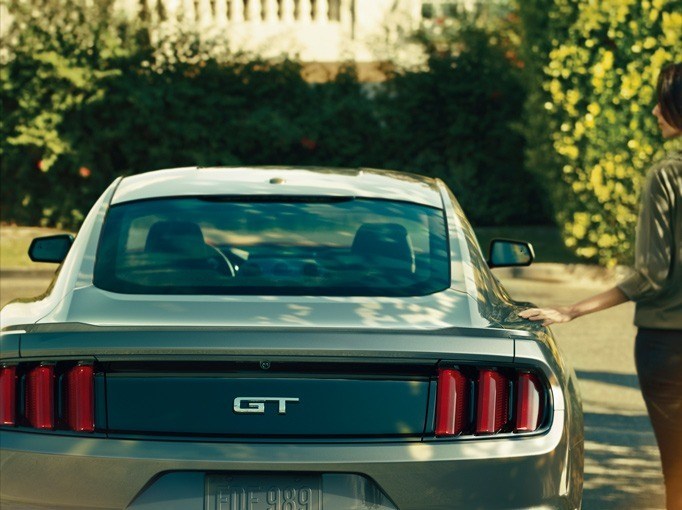 Ford seeks global appeal for the Mustang and the styling is the biggest way they’re looking to do this. It’s not a subtle change, it’s a full-blown overhaul in appearance. 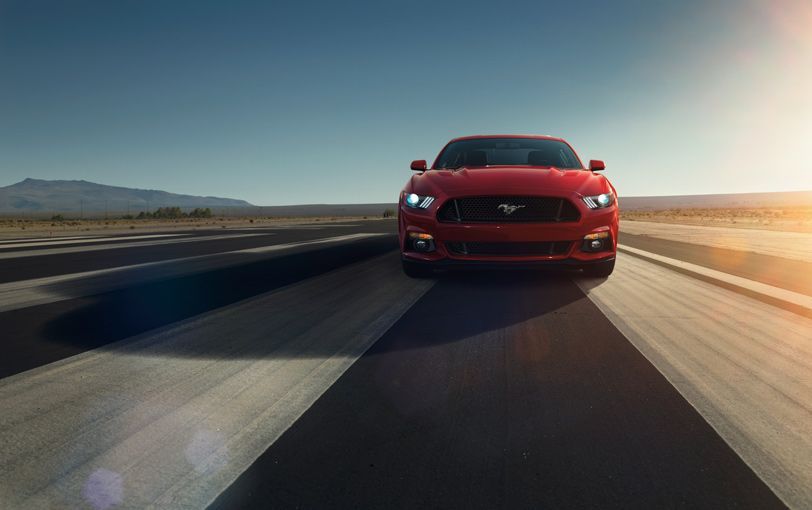 What Else Has Changed 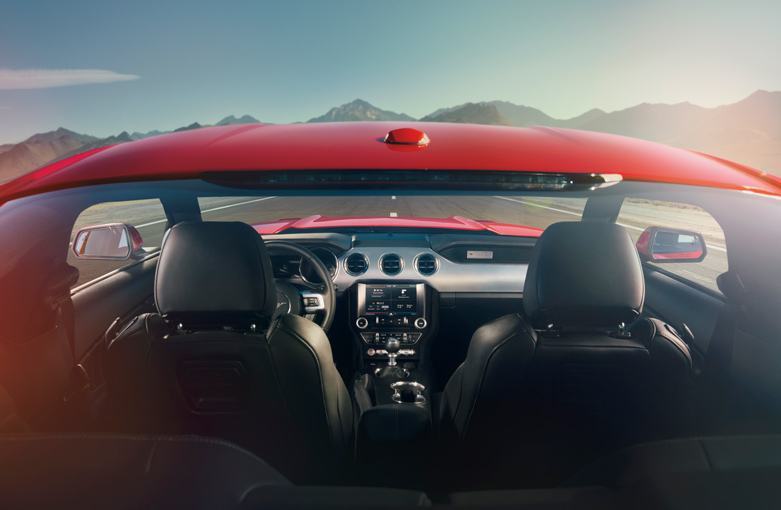 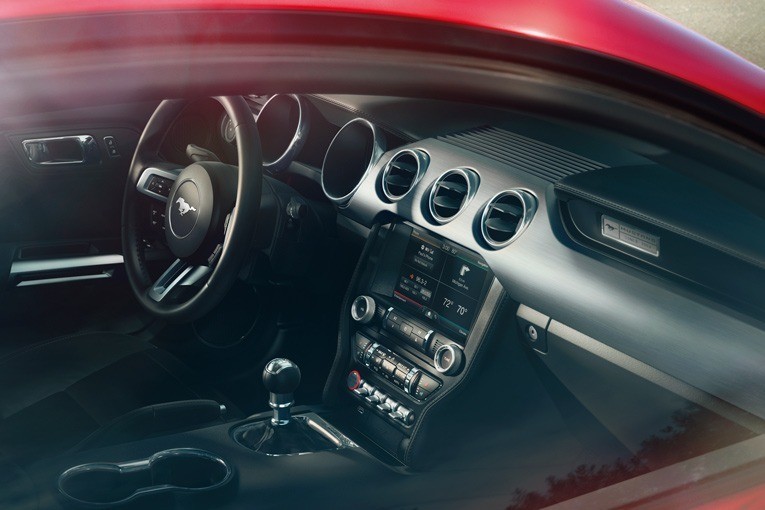 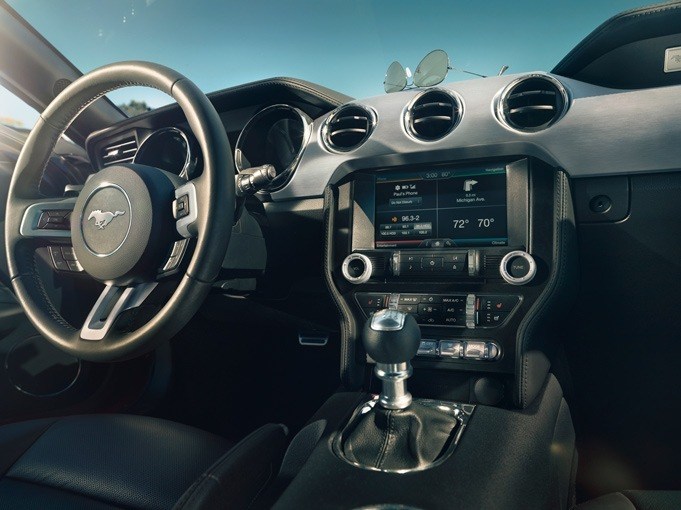 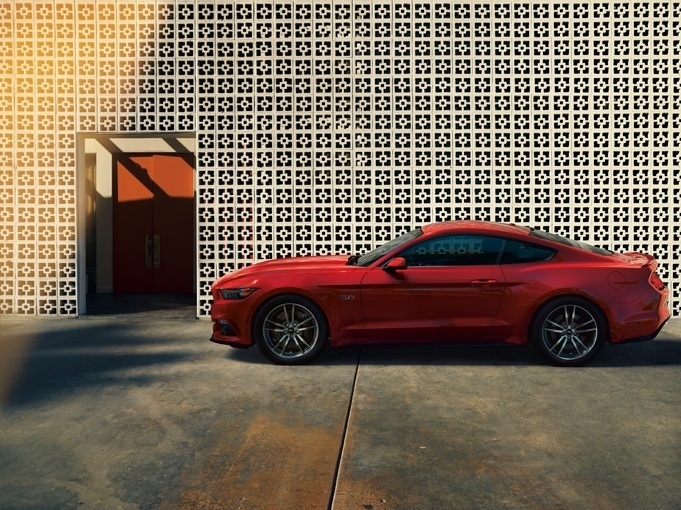 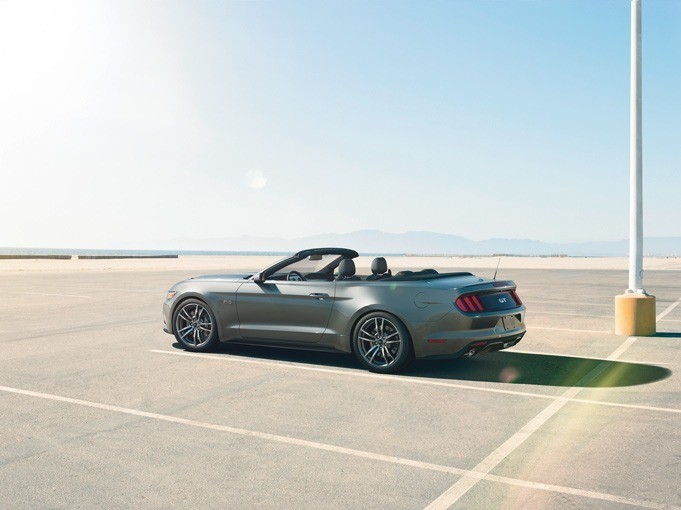 This model will come to the market in late 2014.