When trying to identify the right preprogrammed Fuel Injector Control Module part number, you will need to follow one of two different ways. Each method requires little effort and will help ensure you get the right replacement part. 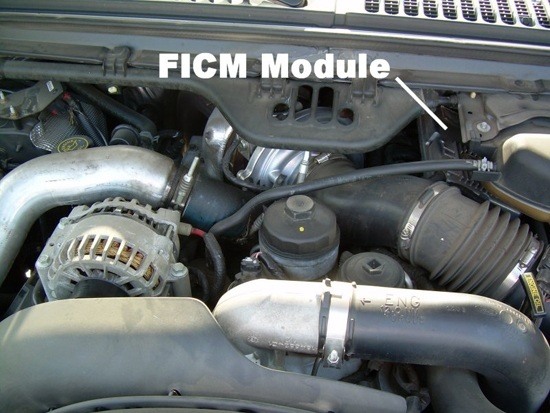 In order to identify the right FICM number for your Ford, you will need to follow one of two methods.

* Refer to your engine serial number to verify the correct replacement component as there are several build date breaks for 2004 through 2006 model years.