Installing a turbocharger is one of the best upgrades to make if you want to significantly boost engine performance. How does it work, though? You’ll find out here.

What is a Turbocharger? 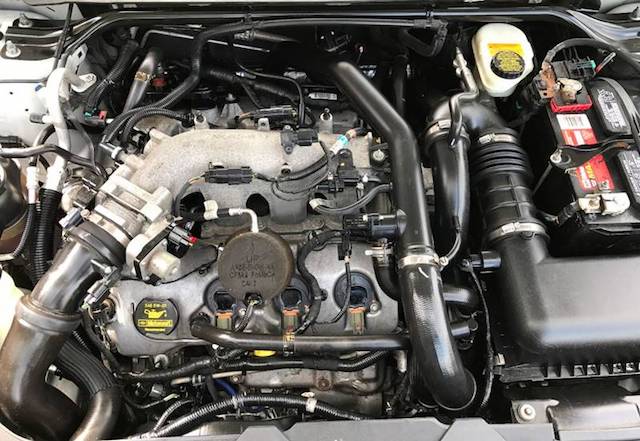 A turbocharger is a component that’s shaped a bit like a small French horn. It bolts to the exhaust manifold. The turbocharger contains an exhaust turbine fan wheel that is mounted on a short shaft supported by a bearing. An intake air compressor fan wheel is mounted on the other end of the shaft. The turbo housing keeps the exhaust gases completely separate from the intake air.

How Does a Turbocharger Increase Engine Performance?

Engines burn a mixture of fuel and air. To make power efficiently the fuel and air have to be mixed at a certain ratio. For gasoline engines, the ratio is 14.7 parts of air to 1 part of fuel.

The answer is to force more air into the engine, and then add the right amount of gasoline to keep the fuel mixture correct. This is where the turbocharger comes in. The turbocharger uses the low-pressure, high-velocity exhaust gases to spin the turbine wheel. The compressor fan wheel then pressurizes the intake air to force it into the engine. The engine's computer adds enough gasoline to keep the fuel mixture correct. As the fuel mixture in the cylinder is pressurized, there is more fuel in cylinder to explode. This produces more power.

Interested in Powering Up Your Ford with a Turbocharger? 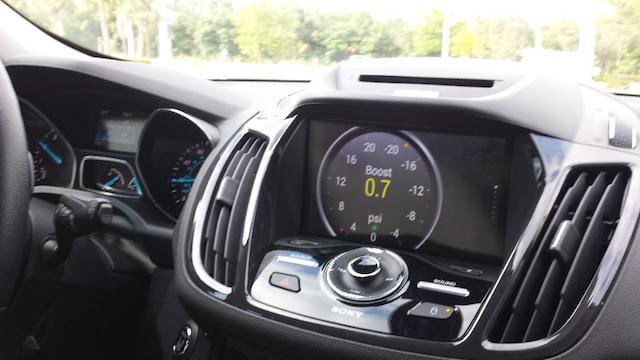 Or do you need to replace the turbocharger in your Ford? Go the OEM route!

Got any questions about how turbochargers work? Call or email us. We’ll be happy to chat with you about all things turbochargers!