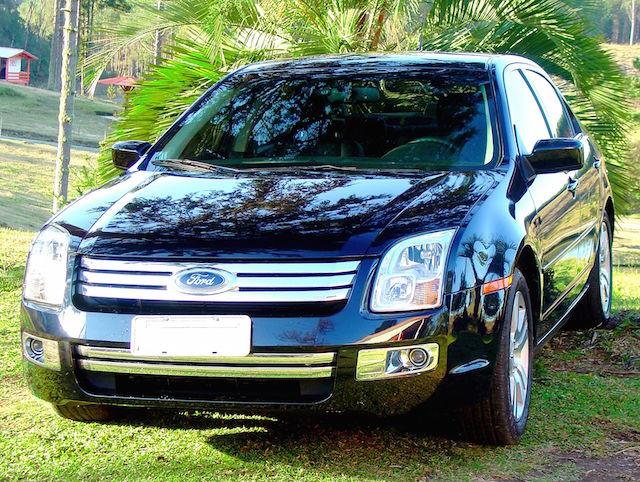 Note that the crank sensor is only used to detect misfires, not spark timing, so this won’t change the vehicle’s ability to start. It’s also important to note that the code won’t appear until the problem happens enough over time to be a problem — otherwise it won’t throw a code.

What Does the Code Mean?

The Crankshaft Position Sensor, also called the crank position sensor, is a sensor used in the engine to monitor and record the rate the crank is spinning. It is used the by the ECM to control the ignition and fuel injection.

How to Fix Potential Issues