Miss the good ol’ days when police cars looked cool? Well, you’re in luck because we’re about to take you right back to 1965.

Before the Beatles broke up and even before Neil Armstrong took his first step on the moon, the Chicago Police Department drove cars that looked pretty much like this: 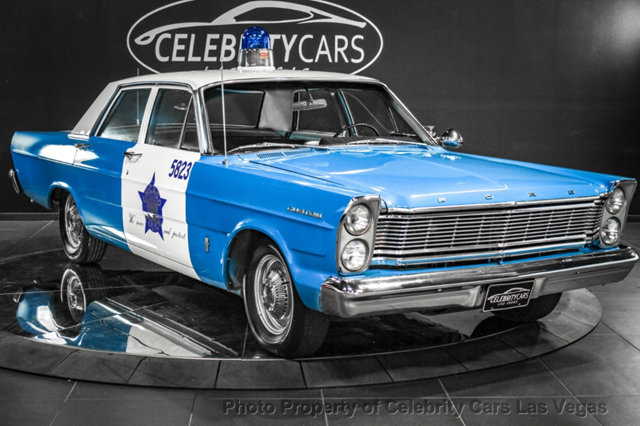 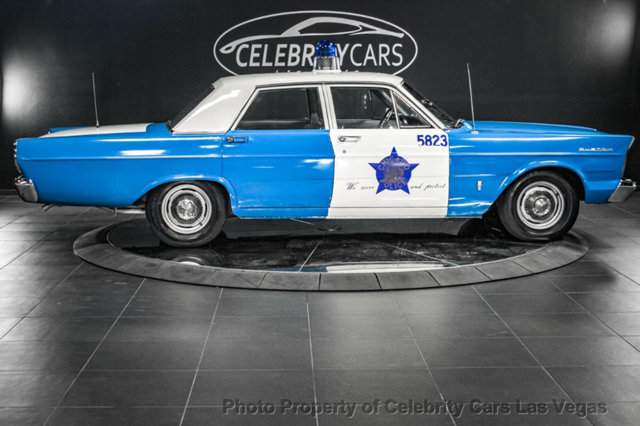 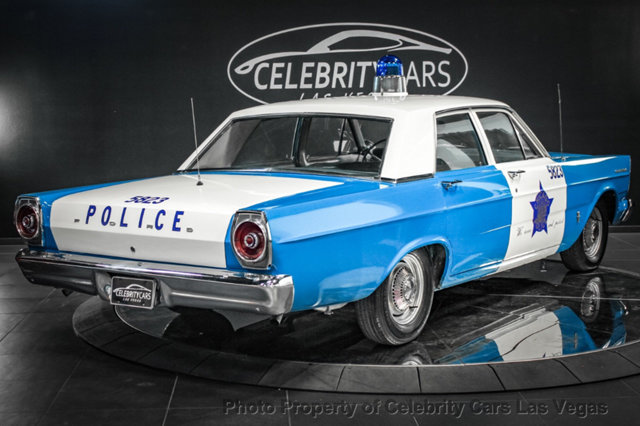 Looks cool, doesn’t it? You don’t have to wonder how a 60s-era police officer felt when he slid behind the wheel of a still-new vintage police cruiser and took it out for a spin because you can do it today with the car photographed above.

That’s right. This car is pretty much original, in pristine shape, and listed on eBay for $19,500. It was never a Chicago Police Department car, though. It started out as an ordinary white Ford Galaxie owned by a small film company back in the ol’ days. It was eventually sold to a private owner, who went through the trouble to model it after 1965 Chicago Police Department car. 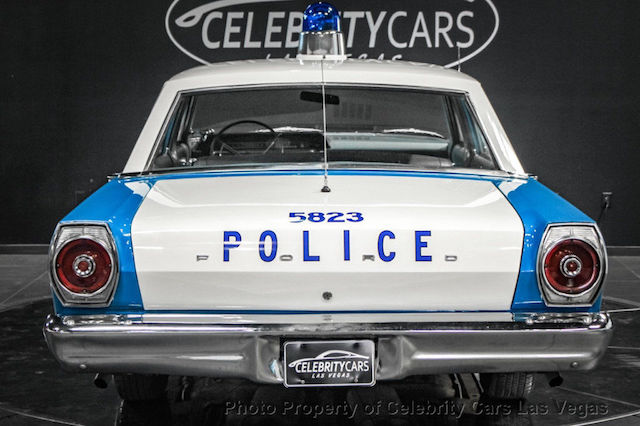 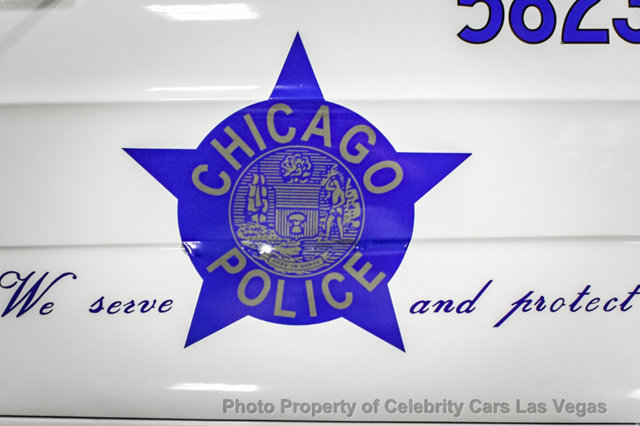 The restorer paid special attention to the details. There are period-correct markings on the car. The door, trunk, and hood were painted to match the police cars 53 years ago. Last, but not least, the correct police equipment was installed inside the car! 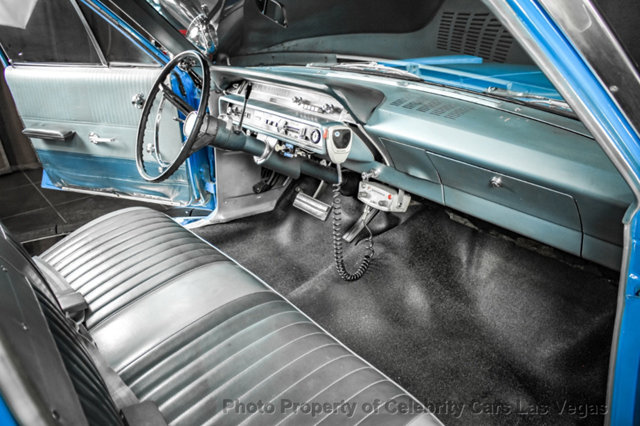 The interior and exterior are pretty much all original, but there’s some wear and tear. We think that it adds to this car’s charm! 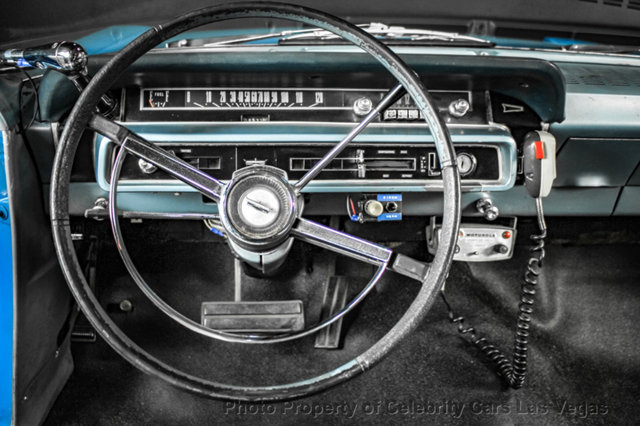 You may be surprised to hear that this car is powered by the original 5.8L V8 engine, and it has only 58K miles on it. That’s a little over 1,000 miles a year. It comes with power steering and AM radio. 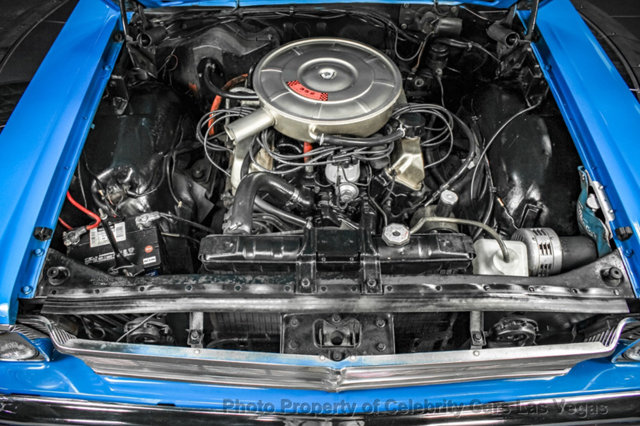 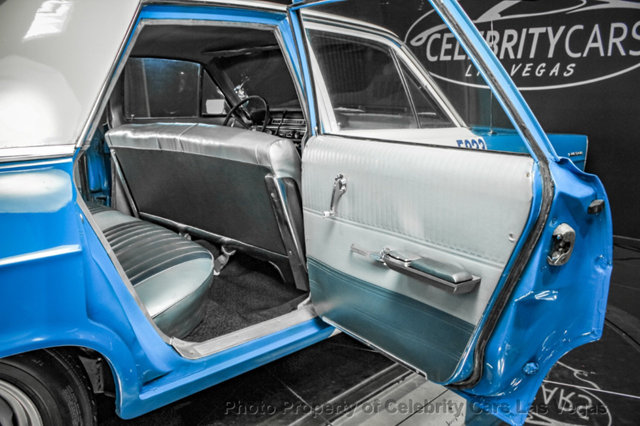 Despite the police car’s age, the seller assures us that it runs well. It starts right up with no smoke or noise. The transmission even shifts smoothly. Impressive, isn’t it?

Even though this Ford was modeled after a Chicago Police Department car, it has never been to Illinois. It has spent the entire 53 years of its existence in Oregon and California. Maybe its next owner will take it on a trip to the Windy City! 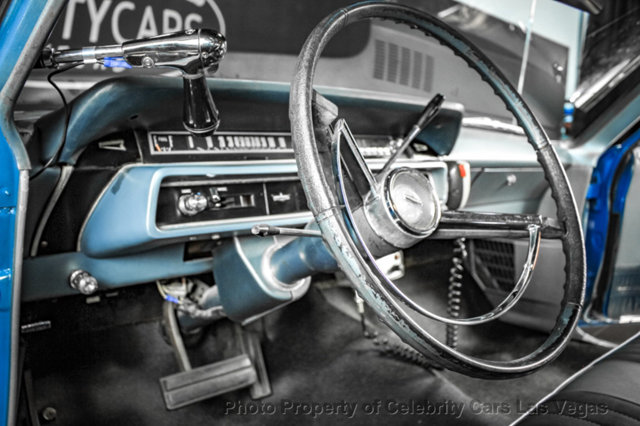 Whether you know someone who was a Chicago police officer in 1965 or you’d like to own an accurate replica of a vintage police car, this is the car to get. If you had $20K lying around, would you buy it? Let us know on Facebook!